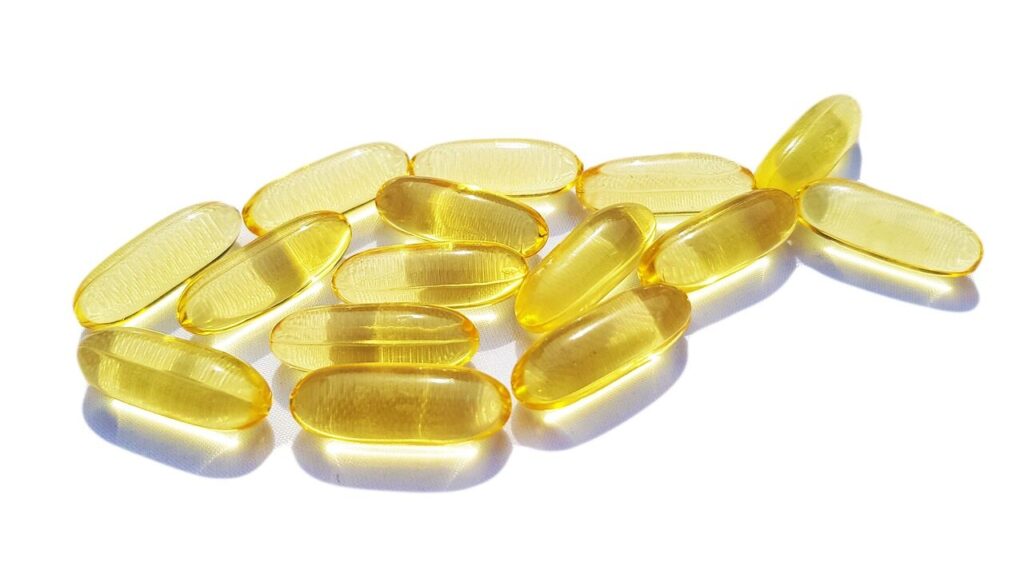 New research conducted in the United Kingdom and Taiwan lends more credence to the idea that Omega-3 fish oil supplements can improve the attention of children with ADHD as much as conventional drug treatments when they have low blood levels of omega-3.

Carmine Pariante, a professor at the Institute of Psychiatry, Psychology & Neuroscience at King’s College London who co-led the trial, indicated that for this group of children, the intervention appeared to be replenishing the lack of the vital nutrient EPA (eicosapentaenoic acid) in their blood. He expressed the hope that this research could lead to a more personalized approach to the treatment of ADHD that utilized nutritional interventions.

The study was conducted with 92 children aged 6 to 18 who had been diagnosed with ADHD. The children were divided into 2 groups. One group was given high doses of the omega-3 fatty acid EPA; the other group a placebo. The study spanned 12 weeks.

The idea of using Omega-3 supplements is not new, but it has been at times controversial. This study was unique, though, in that it identified a specific group of children with ADHD that could benefit from using the supplements. The researchers conducting the study have warned that parents should not give a child with ADHD omega-3 fish oil supplements without first checking with their doctor and having a blood test performed to confirm low levels of EPA in the child’s blood.