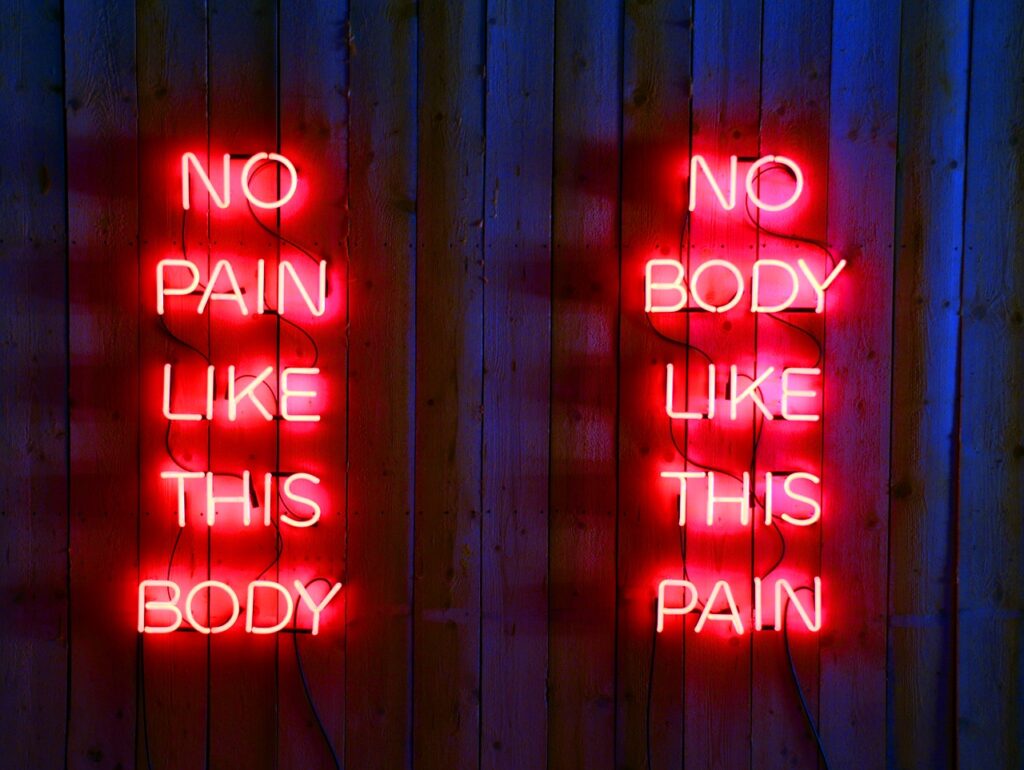 A number of studies over the past several years have suggested that certain types of chronic pain and ADHD may be highly correlated. In fact, one study found that 37.8% of people experiencing widespread centralized chronic pain were found to also have ADHD.

In particular, researchers have found that adult patients with fibromyalgia syndrome (FMS) have a higher co-occurrence of ADHD. FMS is a type of chronic pain disorder whose symptoms may include musculoskeletal pain, chronic fatigue, sleep disturbance, and cognitive impairment. Cognitive impairment may include difficulty with concentration and attention, forgetfulness, and problems with word-finding and word fluency. Patients with FMS frequently report that this cognitive impairment may often be more disabling than the chronic pain they experience.

The underlying mechanism for both FMS and ADHD may have to do with altered activity in neurotransmitters such as dopamine, serotonin, and noradrenaline. Other medical conditions that often co-occur with FMS and ADHD include depression, anxiety, interstitial cystitis (a bladder condition), and irritable bowel syndrome.

There is some indication that medications and cognitive behavioral therapy used as part of an ADHD treatment plan can provide relief for chronic pain symptoms as well.