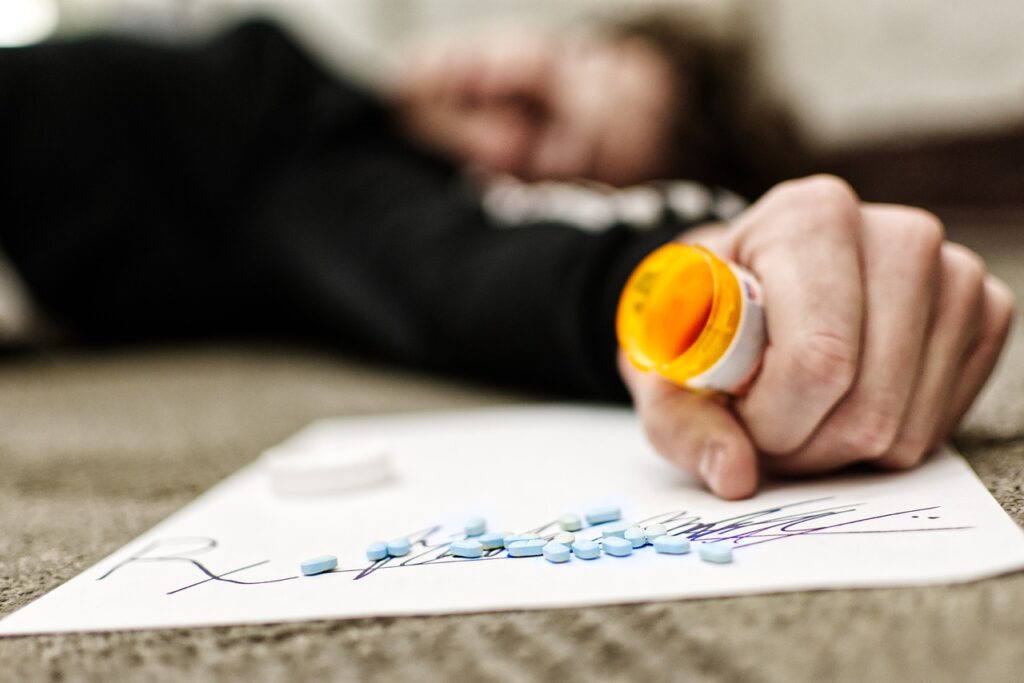 ADHD Medication Overdoses are on the Rise

A recent study conducted at the U.S. Centers for Disease Control and Prevention showed a troubling rise in overdoses among younger kids on stimulant medications routinely used to treat ADHD. The researchers noted that this follows the trend of more stimulant prescriptions being written for kids over the last several years.

ADHD medications are typically a component of the treatment regime for many children and teens with the condition. Often, these include one of two types:

They help reduce the symptoms of ADHD; however, they do have side effects and if not handled or used properly, can lead to an overdose with serious consequences.

The study examined over 90 million records from emergency room visits and examined the overdose trends among kids aged 0-10, 11-14, and 15-24. They found that among all 3 groups, the instance of overdose increased:

The Most Common Reasons for Overdoses

According to the National Capital Poison Center, some of the most common reasons for overdoses are:

What Parents Can Do

The study researchers and other experts recommend the following to help prevent overdoses of prescribed stimulant medications:

For older children, parents should educate their kids that that prescription drugs for ADHD cannot be shared safely or legally. And that the medical and legal consequences for doing so can be severe.

15 reasons to take a second look at an ADHD coach
The Downside of Trying to Be an ADHD Super Mom
Going with the Flow of Hyperfocus
Goodbye ADHD, Hello Fast Minds