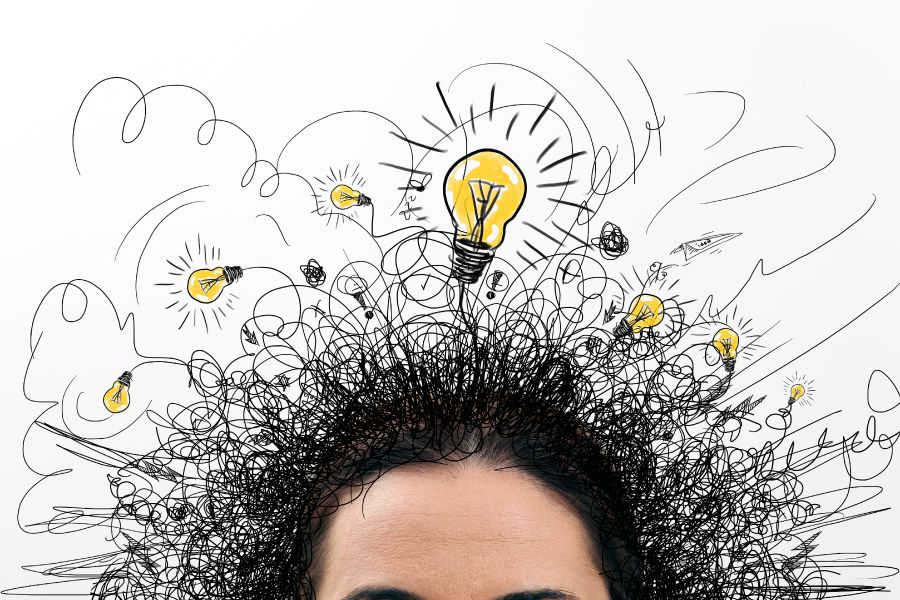 Genetics are known to play a strong role in the development of attention-deficit/hyperactivity disorder (ADHD). However, identifying the precise path from a malfunctioning gene (or genes) to risk for the disorder has remained something of a mystery to researchers.

A Genetic Mechanism for ADHD?

A new study, published in Biological Psychiatry, suggests how the gene ADGRL3 might be implicated in ADHD. ADGRL3 encodes the protein latrophilin 3, which regulates communication between brain cells. According to the study, a common variation of the gene associated with ADHD disrupts its ability to regulate gene transcription – the process that leads to expression of the gene. 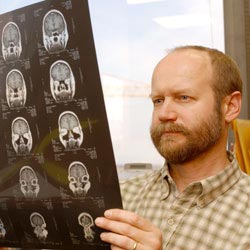 ADGRL3 had already been identified as a component of ADHD risk. Common variants of the gene predispose people to ADHD and also predict the severity of the disorder. The study, led by Dr. Maximilian Muenke of the National Human Genome Research Institute in Bethesda, Maryland, demonstrates how ADGRL3 contributes to risk by providing evidence that implicates a transcription factor in the pathology of ADHD.

According to a summary in Science Daily, the researchers analyzed the ADGRL3 genomic region in 838 people, 372 of whom were diagnosed with ADHD. Variants in one particular segment within the gene, the transcriptional enhancer ECR47, showed the highest association with ADHD and with other disorders that commonly occur alongside ADHD, such as disruptive behaviors and substance use disorder. ECR47 acts to boost gene expression in the brain.

However, the researchers found that a variation of ECR47 associated with ADHD disrupted ECR47’s ability to bind an important neurodevelopmental transcription factor, YY1, indicating that the risk variant interferes with gene transcription. In particular, they also found an association between the ECR47 risk variant and reduced ADGRL3 expression in the thalamus, a key brain region for coordinating sensory processing in the brain. The findings link the gene to a potential mechanism for ADHD pathophysiology.

A Deeper Understanding of ADHD and Better Treatments

This research is a hopeful sign that the research community is now beginning to understand the genetic basis and functional mechanisms of ADHD. In future, this could lead to more effective treatments that are better matched to an individual’s genetic makeup and physiology.

Parents of Special Needs Kids Benefit from Training & Support
Stories from the Edge: Keeping ADHD meds to yourself
The Long and Short of ADHD and Memory
Summer habits and summer fun