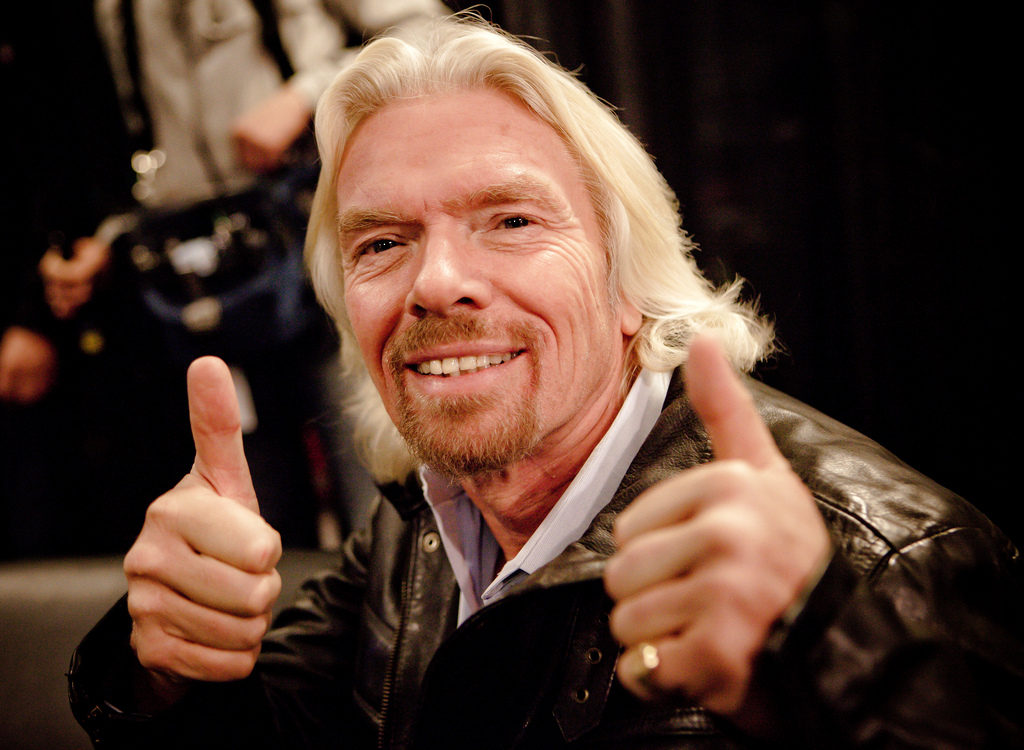 Virgin Founder and adventurer Sir Richard Branson has dyslexia and ADHD—but that has not stopped him from building a major record label, owning a large airline, sending tourists into space or building an underwater plane. Branson is living proof of the statistic reported in Psychology Today, that people with ADHD are 300% more likely to start their own company—he started up his first company at the age of 16.

Richard Branson talks about his struggles in school

He is in good company. Other highly successful entrepreneurs with ADHD include:

In spite of the lifelong challenges that having ADHD can impose, adults affected by it can thrive. Success magazine claims that “some of the most successful entrepreneurs credit their attention-deficit/hyperactivity disorder for their accomplishments.”

Psychiatrist Ned Hallowell has written that people with ADHD are natural entrepreneurs. He has said he sees the condition not as a disorder, but as an advantage. The reason: Individuals with ADHD possess innate energy, grit, creativity, originality, and insight. And these are primary ingredients of entrepreneurship.

The key to successful entrepreneurship for those with ADHD, according to an article by Joe Patel, a business coach writing in Entrepreneur magazine, is to understand both the strengths and vulnerabilities that come with having ADHD.  His recommendations:

Sir Richard Branson has applied all of these strategies in his own career as an entrepreneur. Since launching Virgin Records in 1973, he has gone on to build Virgin Group which holds more than 200 companies in more than 30 countries and is worth over $5 billion.