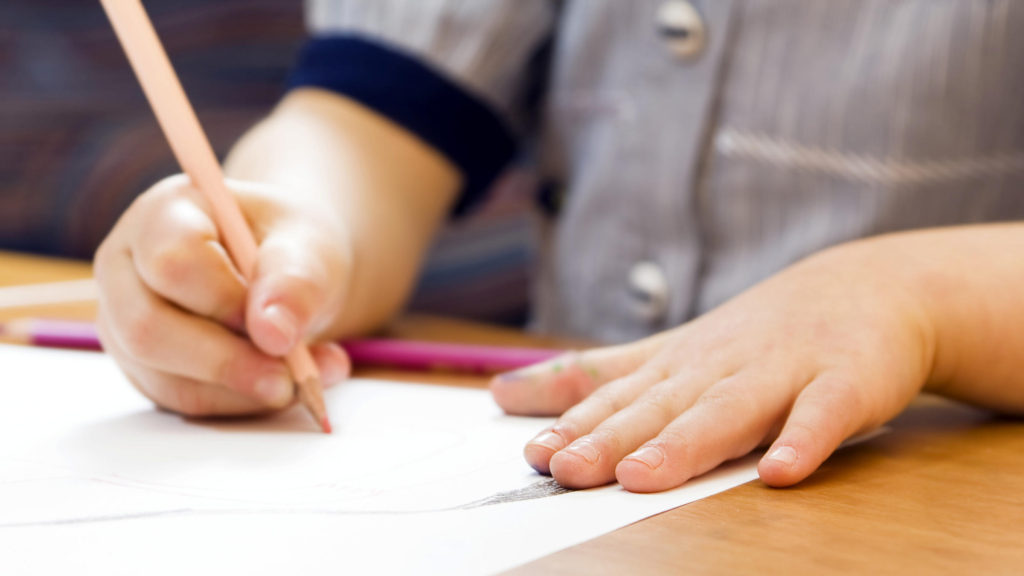 Although dyspraxia is fairly common, most people have never heard of the condition. Children with dyspraxia may have difficulty performing physical tasks such as speaking, jumping or gripping a pencil. Dyspraxia may also affect a child’s social skills, and kids with dyspraxia may act immaturely even though they usually have average or above average intelligence.

Dyspraxia affects co-ordination, spatial awareness and sensory perception. It is part of an umbrella of conditions known as specific learning differences which are defined as exceptional variations in a person’s ability, as well as problems with concentration and short-term memory. Dyspraxia affects between 2% and 6% of the population, meaning there’s likely to be at least one person with the condition in every school class or workplace. Around 70% of those affected are male.

Researchers believe that the condition may have a genetic component. Current research suggests that it is due to an immaturity of neuron development in the brain rather than to brain damage. This interferes in some way with the messages that the brain sends to the body, though the exact mechanism is not known. It usually occurs in children who have had a difficult birth–either being born prematurely or with low birth weight. It can be accompanied by other learning disorders such as dyslexia or ADHD.

Dyspraxia can affect children in a variety of ways:

While the symptoms of dyspraxia may vary depending on the age of your child, they generally start be seen early in life.  Understood.org provides a breakdown of the most common symptoms by age, beginning at the toddler stage and progressing through high school. It is important to monitor and record any of these symptoms so you can share them with your child’s doctor.

A general practioner or primary care physician will probably need help from a specialist to make a diagnosis of dyspraxia. These specialists might include occupational therapists, child health specialists (paediatricians), physiotherapists, clinical psychologists, neurologists and educational psychologists. An assessment can be made to determine whether a child has missed the usual milestones of development, and identify any issues with co-ordination and motor skills.

There is no medication to treat dyspraxia at this time. Treatment usually consists of a mix of occupational therapy, perceptual motor training, and speech therapy.

Creating a Back to School Game Plan for Your ADHD Child
Shire Scholarship Applications Due March 19, 2014
Could Childhood ADHD Be a Sleep Disorder?
Tips to Help Your Kids Manage Stress During the COVID-19 Pandemic