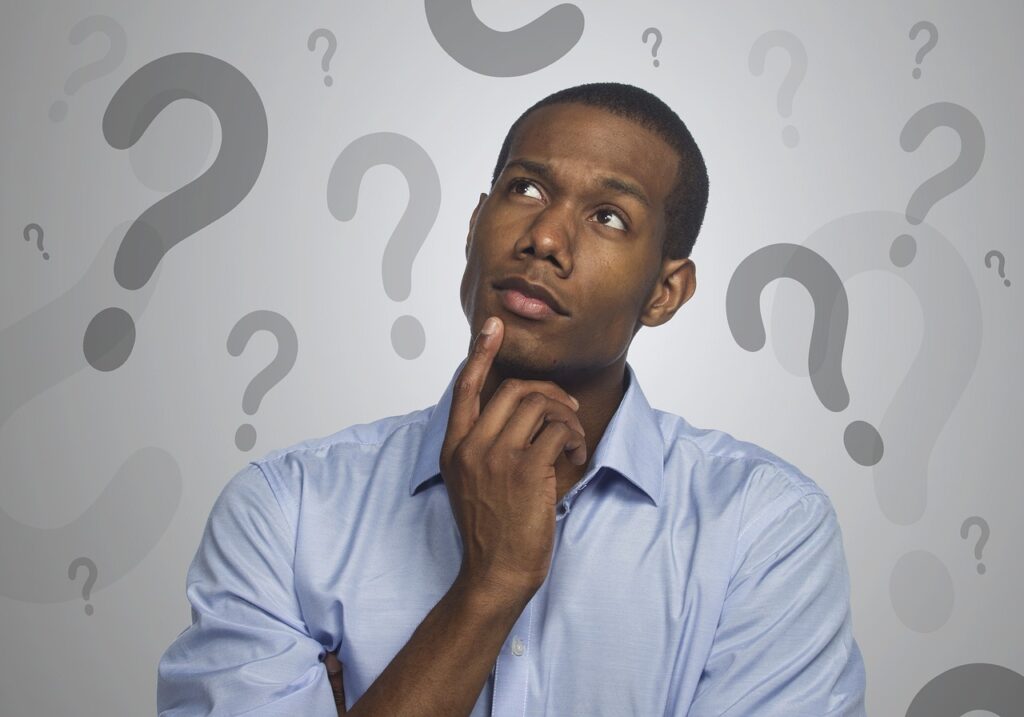 There are a number of misconceptions and misunderstandings that surround ADHD. They can result in problems such as delays in diagnosis and accessing treatment, not to mention leaving individuals with the condition feeling misunderstood.

Evidence from research studies continue to dispel the myths and misunderstandings about ADHD. And, thanks to brain imaging studies and other research, we know a lot more about ADHD than we did just a decade ago. However, there are still many persistent myths that cause confusion and make it hard for people with ADHD to get the support they need in school, at work, and in their communities.

Below are some of the most common myths about ADHD.

The myths that surround ADHD need to be dispelled if we are to raise awareness about this condition and provide individuals who have it what they need to succeed in all aspects of their lives.