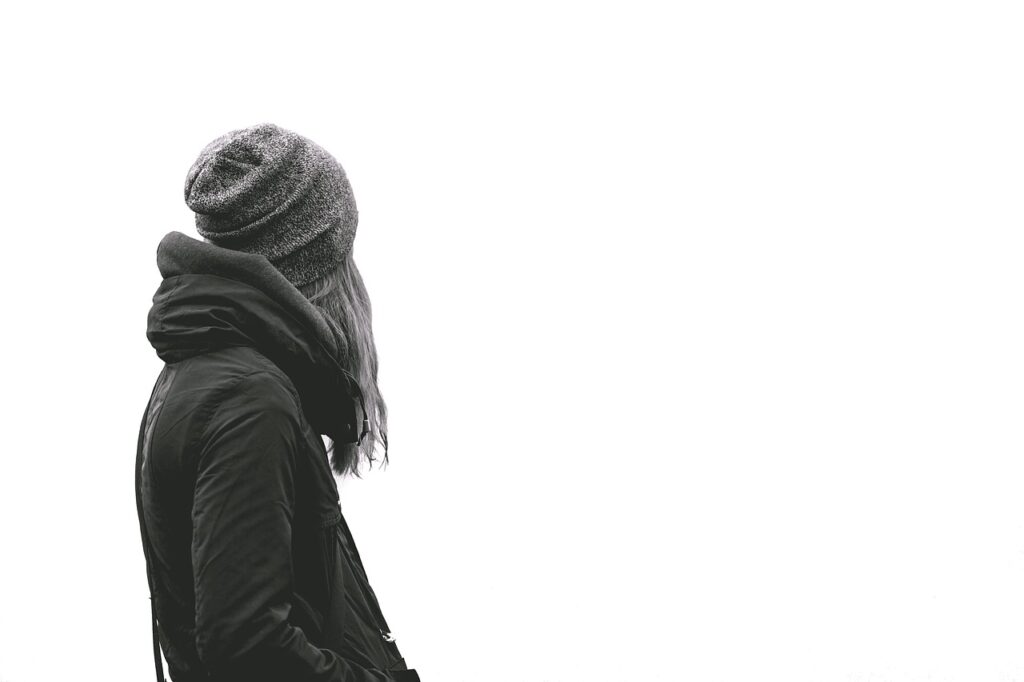 October is ADHD Awareness Month and this seems like an appropriate time to look at how our understanding of ADHD, and its  diagnosis and treatment has progressed over the years.

Our Understanding Of ADHD

Our understanding of  ADHD and its symptoms has been transformed by discoveries in neuroscience and genetics. Brain scientists have found that individuals with ADHD have low levels of the neurotransmitters norepinephrine and dopamine, which is linked to the brains reward system. Low levels of dopamine can lead to stimulation seeking behaviors commonly associated with ADHD.

Several brain regions are also known to have impaired activity as a result of ADHD:

Genetic science has made more recent contributions to our understanding of the genetic roots of ADHD. Studies have confirmed that ADHD does indeed run in families and that there is no single gene responsible for the condition. Instead it is the combined activity of many genes, each making a small contribution to the disorder. This helps explain why ADHD is frequently accompanied by comorrbid conditions such as a anxiety, depress and obsessive compulsive disorder (OCD). While the full genetic map of ADHD has not been completed yet, large genome wide association studies are slowly putting the puzzle places into place.

The primary method for getting a diagnosis of ADHD remains getting an assessment by a trained clinical professional based on criteria in the DSM. However, thanks to longitudinal studies and a  greater focus on gender differences in the ADHD symptoms observed, diagnostic criteria have been tuned to better recognize ADHD in girls and women, and ADHD in both younger and older adults.

Girls tend the inattentive form of ADHD (vs. the hyperactive type) and often were not diagnosed until much later in life. Also, clinicians have recognized the effects of estrogen on ADHD symptoms. Meanwhile, it now recognized that anywhere from half to two thirds of children with ADHD will continue to have symptoms into and throughout adulthood.

One tool that is being discussed as a potential predictive tool for ADHD is brain imaging. Brain scans can reveal alterations in brain structure and activation that could signal the likelihood of developing ADHD symptoms. At present, though, this is still in the realm of research rather than accepted clinical practice.

The traditional treatments for ADHD still fall into three categories:

These will certainly continue to be the mainstay of treatment for ADHD in the foreseeable future. However, as more and larger studies of the ADHD population are conducted, some complementary treatments are emerging. These include:

Lifestyle adjustments – Many practitioners are recommending their ADHD clients consider lifestyle changes to improve sleep, diet and exercise as research confirms how these can help reduce ADHD symptoms.

Mindfulness practice – Research has confirmed that both children and adults can benefit from practicing mindfulness as a way to reduce ADHD symptoms.

Training for parents of ADHD children – While most treatment options for kids with ADHD are focused on the child, studies show that parents who receive training are better able to cope with their child’s ADHD and provide better support .

Video games, apps and virtual reality – Software is one of the most intriguing and controversial treatment options. Apps have been used for years as a way to help children and adults with ADHD manage their time,finances and attention. More recent entrants into this field are video games and virtual reality. Virtual reality experiments are being tested in schools as a learning aid for attention challenged kids. With the FDA’s approval of EndeavorRX as the first clinical video game to treat ADHD in young kids, video games have now earned serious consideration as a treatment option.

The evidence to date suggests that there will be no single “cure” for ADHD. However, as our understanding of ADHD improves, we will have better tools to diagnose and treat the condition and provide a better quality of life for individuals who have the condition.