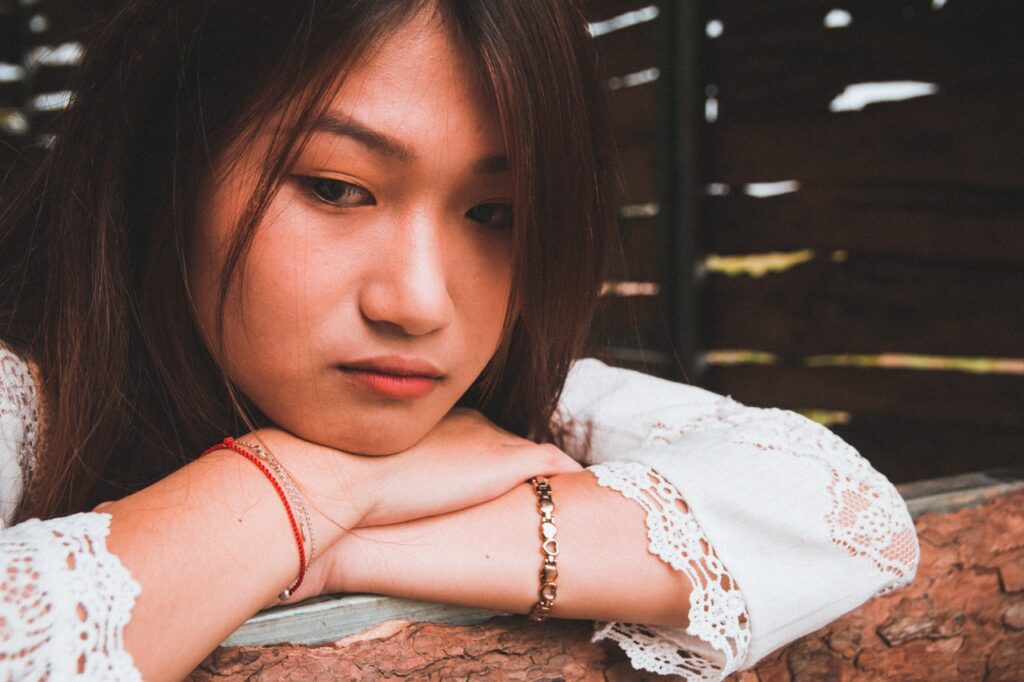 A recent study confirms what earlier investigations had uncovered. Girls with ADHD are at higher risk of self-injury. The study, headed by Dr. Balazs, professor and chair of the department of developmental psychology at Eotvos Lorand University, Budapest, found that more than 70% of those people who had ADHD and non-suicidal self-injury (NSSI) were girls.

NSSI, now a specific diagnosis in the DSM-5, is defined as deliberate, non-culturally sanctioned, non-suicidal self-injury on at least five occasions within the past year and carried out with the aim of improving one’s emotional state as a result.

There are a number of potential drivers that might lead girls with ADHD to injure themselves.

Girls tend to internalize their struggles more – The shame and guilt that can come from making mistakes and falling short educationally and socially is especially hard on girls with ADHD who may be struggling with issues of self-esteem. Combine this internal struggle with depression, a common co-morbid condition with ADHD , and it’s easier to understand why self-injury happens.

Impulsiveness – Acting on impulse is a common characteristic of ADHD. Thinking after acting can cause problems. The self–injury occurs as a result of frustration, that may then be followed by regret. The danger is falling into a frustrating cycle where the impulsive act feeds that sense of shame and guilt which can then push a girl toward another impulsive self-destructive act.

Dopamine – The body is designed to release a cascade of chemicals when it’s injured, one of which is a flood of adrenaline. Adrenaline in turn releases endorphines, dopamine, and other chemicals designed to make us feel better. There is an internal chemical rush to self-harm that can be addictive, especially for individuals with ADHD where dopamine can be in short supply. When a girl with ADHD is feeling down or depressed, her own body’s chemistry may be sending a signal that self-harm is acceptable.

Self-harm can manifest in many ways and can involve any activity where a girl hurts herself, including cutting herself, pulling out hair or burning herself. This shouldn’t be confused with a suicide attempt or a way  to get attention. It’s a silent cry for help.

If you are a parent and suspect your daughter is injuring herself, here are things to keep in mind.

Stay calm and don’t judge – As a parent, it can be scary to now your child is injuring herself. It is easy to go into parent mode when such a startling and heart-wrenching topic comes up, but that’s not going to help things. Instead, ask her what is going on in their lives and listen no matter how hard it is to hear. It’s often difficult to separate a person from their actions, but it’s critical for her to know you love her, even when you don’t like their choices. Let them know that they have someone who will stand by them and help.

Seek Professional Help – A trusted caregiver can help your child better understand their urges and identify possible triggers for he self-injury behavior and provide creative ways to redirect the impulse to something less harmful.

Treat the issue aggressively – There may be multiple conditions at work, for example depression as well as the ADHD. Each contributing factor needs to be addressed. Advocate for your child to get the care he or she needs and listen to understand if the treatment is working.

The evidence is growing that girls with ADHD are at high risk of non-suicidal self-injury.  But with strong parental support and prompt treatment, the risk can be significantly reduced.