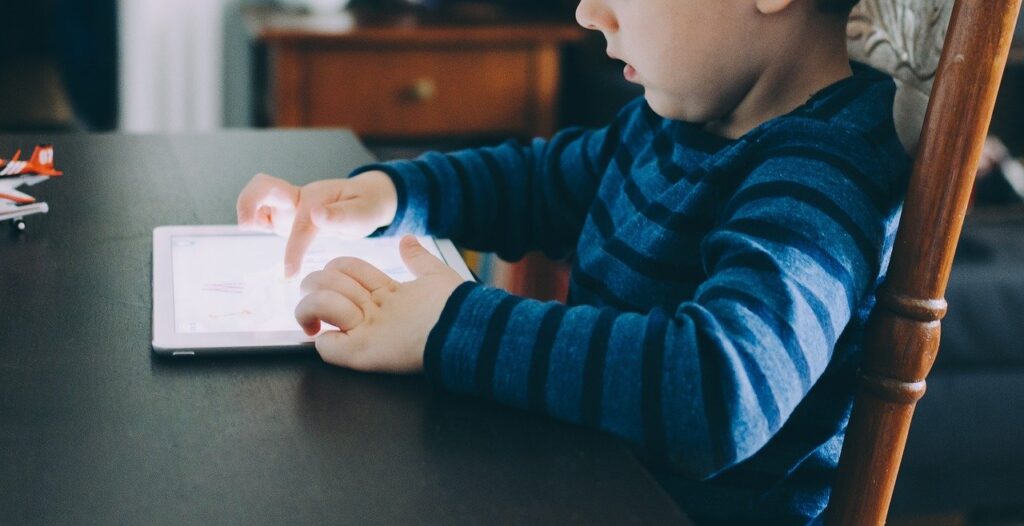 A New Type of ADHD Treatment

The question of whether video games have a positive or negative impact on children with ADHD has long been an area of contention among researchers and clinicians. Now, the debate has entered a new phase. For the first time, the Food and Drug Administration (FDA) has approved a video game to be prescribed as a treatment for ADHD for kids 8 to 12 years of age.

The game is called EndeavorRx and is made by Akili Interactive. It is designed to improve attention for children with either inattentive or combined-type ADHD.

The FDA approval was based on a group of 5 studies involving 600 children with ADHD. In one study, one-third of the children showed no measurable attention deficit on at least one measure of objective attention after a month. In addition, half of the parents also noted a significant change in their child’s day-to-day impairments.

Building on Prior Studies with Adults

The game had its origins in research conducted by Adam Gazzaley, MD, PhD at the University of California San Francisco. In 2013, he published an article in Nature reporting that six weeks of training with a video game called Neuroracer, in which the player seeks to discern relevant cues from distracting ones during a car race simulation, improved attention in older adults. His study concluded that the improved attention after playing the game was due to enhanced function in a brain network involved in cognitive control, and is necessary to pursue goals.

EndeavorRX uses similar technology repurposed for children. Gazzaley is a co-founder of Akili Interactive. The game is currently only available for use on an iPhone or iPad. Users will be able to download it from the device;s app store. It doesn’t require any special equipment and is intended for use as part of a therapeutic program, which could include medication and other types of therapy. Currently, the game coasts about $350.

Though the FDA approval has generated a great deal of excitement, the idea of using video games to treat ADHD still has its skeptics in the medical community. Notable among them is Dr. Joseph F. Hagan Jr. of the American Academy of Pediatrics. He believes that more and larger studies are needed to justify the FDA’s approval,and that there is still uncertainty about the long term effects of video game usage on children with ADHD.

For now, however, parents have a potentially potent new tool to use as part of their child’s ADHD treatment plan.

A Rare Look at How ADHD Progresses from Childhood to Adulthood
When Your Child Has Both ADHD and Dyslexia
Parents: What do video games, homework and ADHD have in common?
Edge Coaching Receives High Marks from Students