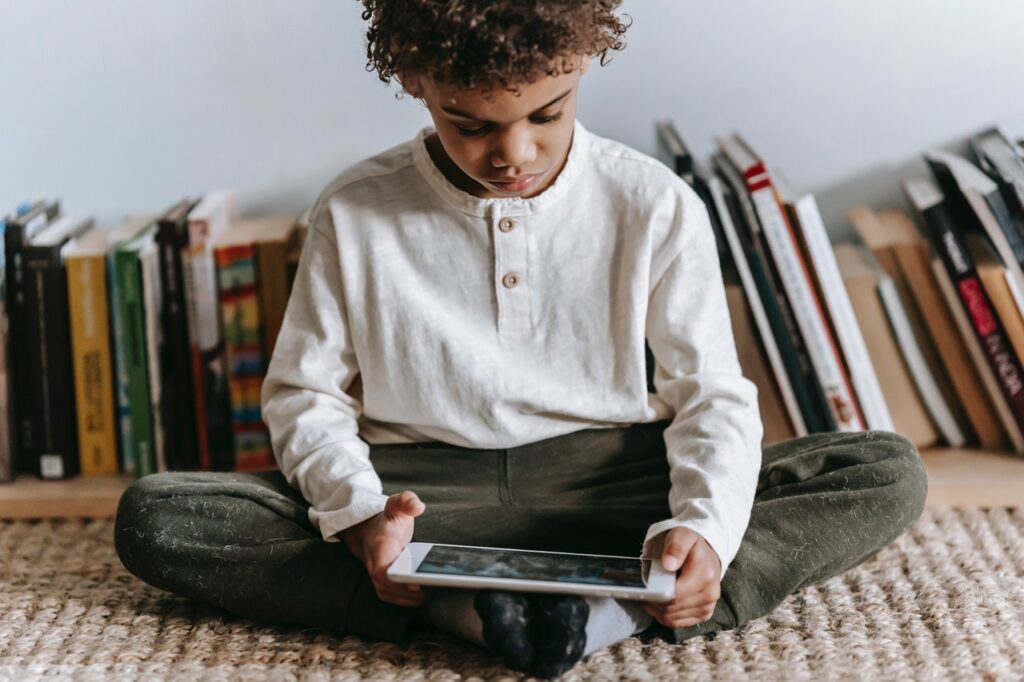 Results from two recent studies indicate that software can be an important adjunct to conventional ADHD treatment.

The first, a small study, focused on how regular mindfulness exercises, conducted using the Headspace mobile app, might affect the behavior of children and teens with ADHD. The study was headed up by Dr. Stephanie Keys, clinical assistant professor and director of the PNP Program at the University of Texas at Austin School of Nursing.

In the study, 82% of the participants were taking ADHD medication and the remainder were not. During a 4 month period, Dr. Keys had patients practice a series of 3 5-minute mindfulness exercises. Patients reported using the exercises anywhere from once per week to every day. The affects on ADHD symptoms were monitored throughout the 4 month study using the Vanderbilt Parent Follow-Up form and Child and Adolescent Mindfulness Awareness (CAMM).

Because such mindfulness exercises via mobile app are relatively easy to integrate with conventional ADHD treatments, Dr. Keys is hopeful that their use can become more widespread as larger and longer studies confirm their benefits for patients.

Akili Interactive made history when it became the first company to receive FDA approval for an ADHD treatment for kids based on its video game, EndeavorRx. Recently, it published data from its STARS-Adjunct trial supporting the efficacy of EndeavorRx in the journal Nature Digital Medicine.

The video game, available only by prescription, works on improving patients’ ability to focus by challenging them to manage competing tasks and to shift attention between them with engaging visuals similar to those used in video games they play everyday. The game uses digital rewards to help keep users motivated and interested.

The key components of the game are:

In the trial, 206 children aged 8-14 played EndeavorRx five days a week for four weeks, followed by a four-week pause and then another four weeks of treatment.

The impact of this digital therapy was measured using the ADHD Impairment Rating Scale, and measures reported by parents on daily life activities. The study showed that:

The Future of Software Therapeutics

These two studies are building an evidence-based case for using software as a viable adjunct to traditional ADHD therapies. As time goes on, it is likely that software will play a key role in predicting, diagnosing and treating neurodevelopmental disorders such as AADHD.