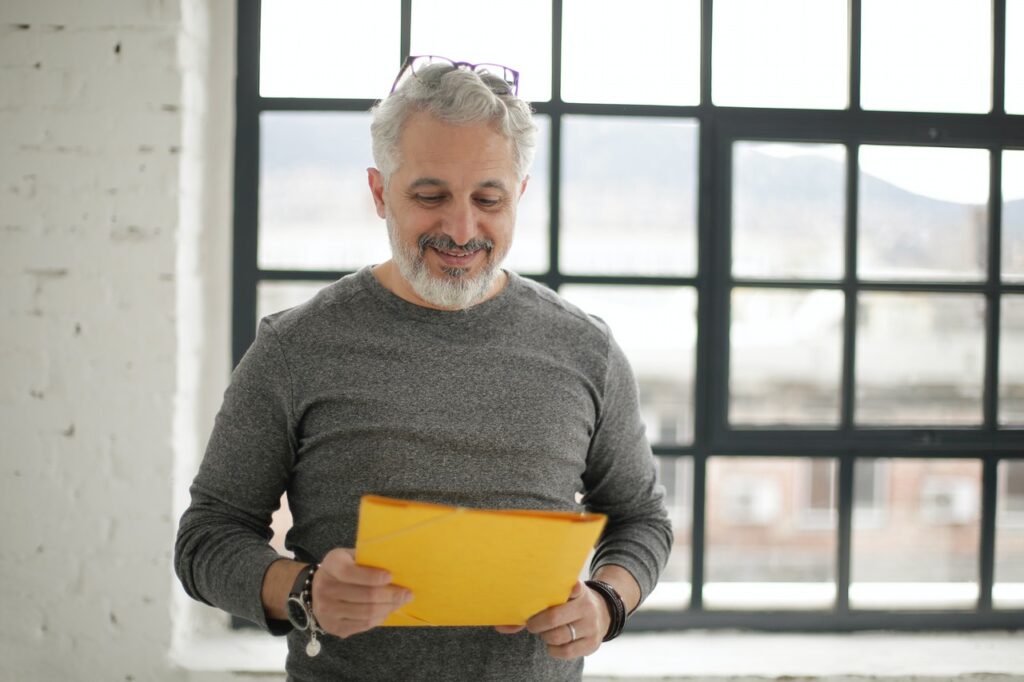 The Under-Diagnosis and Treatment of Adult ADHD

The persistence of ADHD into adulthood has been established in recent years, particularly if it is not diagnosed and treated in childhood. While the number of adults being diagnosed with ADHD has increased significantly in recent years, many clinicians and researchers have long suspected that there are a lot more adults who ADHD – particularly adults over 50 – who have not been diagnosed and are not being treated. Untreated adult ADHD can result in ongoing problems with relationships, family, finances and career.

Now, new research shows just how extensive the gaps in diagnosis and treatment are.

Massive Gaps in Diagnosis and Treatment

The study was a collaborative effort involving eight universities across the European Union. The researchers did a systematic meta-analysis of 20 prior studies and 32 databases representing a total sample size of over 20 million individuals. The findings showed that:

What the findings mean is that the number of older adults who were identified as having elevated symptoms of ADHD were almost 10 time the number of those who had actually been diagnosed. And the number being treated for their ADHD were less than half the number diagnosed.

This means that a huge number of older adults are going without diagnosis or treatment, and they are suffering unnecessarily.

Getting to a Diagnosis

There are many roadblocks to diagnosing ADHD currently. One of the largest is increasing awareness among providers and clinicians about the extend of ADHD. The other is getting more definitive assessments so that ADHD isn’t confused with dementia or other conditions associated with aging.

Older adults who are concerned they might have ADHD, can start by taking an online assessments to help determine whether to follow up with a clinician or other provider qualified to make a diagnosis of ADHD. The path to diagnosis isn’t always fast or straightforward. But diagnosis and treatment for adult ADHD can make a huge difference in the quality of life.

Single Tasking - When Less is More
Complex ADHD
The Financial Impact of Untreated ADHD
Homeless Youth, School and the Pandemic