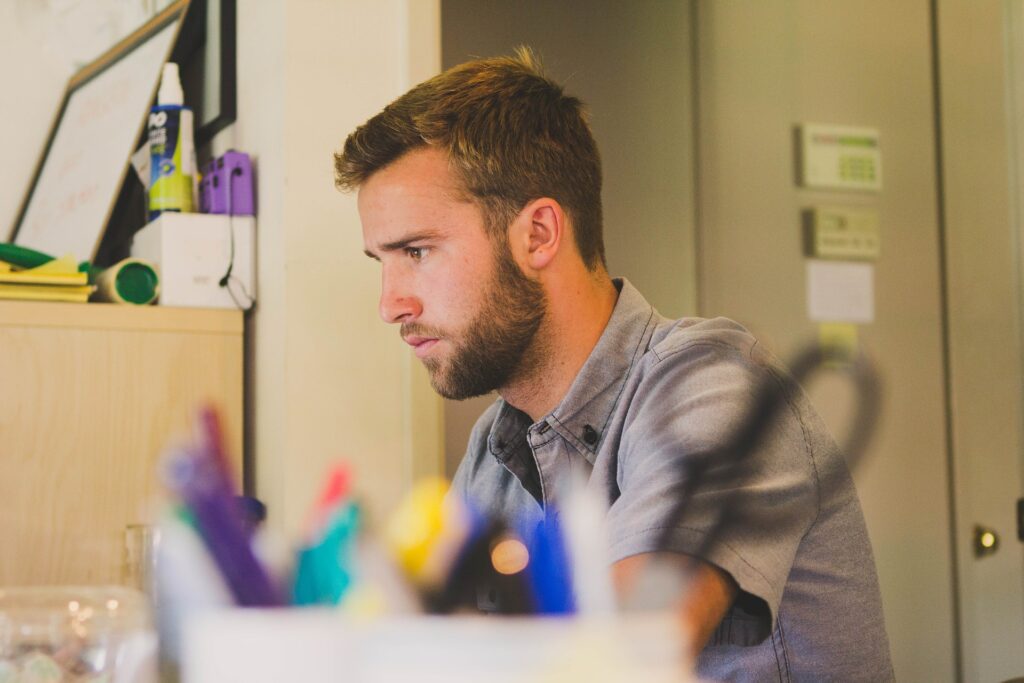 A study conducted in Finland is demonstrating how ADHD symptoms can persist from childhood into adulthood with negative consequences if left untreated. The study spanned four decades and involved 1,196 individuals who were followed from birth to age 40.  It is a rare look at the progression of ADHD symptoms.

One challenge the researchers faced was that when data collection began in the early 1970s, our understanding of mental health conditions was much less advanced, and ADHD as we know it today wasn’t even a diagnosis commonly being made. So the study team used behavior reports, interviews and assessments of attention problems, which they were able use to make reasonably accurate retrospective evaluations of ADHD. Using that data, they divided study participants into three groups:

The researchers invited participants back for an ADHD assessment and series of surveys at age 40. Altogether, the study ended with 318 participants who still met the eligibility requirements and agreed to do the followup survey. Of those, 37 had had childhood ADHD and 64 had been children with sub-threshold symptoms.

The researchers had several key findings:

While there can be problems with a retrospective diagnosis of ADHD, the patterns discovered by the researches are consistent with  what we know about ADHD today. The study findings underscore the importance of diagnosing and managing both childhood and adult ADHD.

Seeing the Signs of Co-occurring ADHD and Bipolar Disorder
Apps to Motivate and Enhance Remote Learning
Board Games - A Simple Tool to Build Executive Functioning Skills in Kids with ADHD
ADHD Project Basket: the end of the to do list?