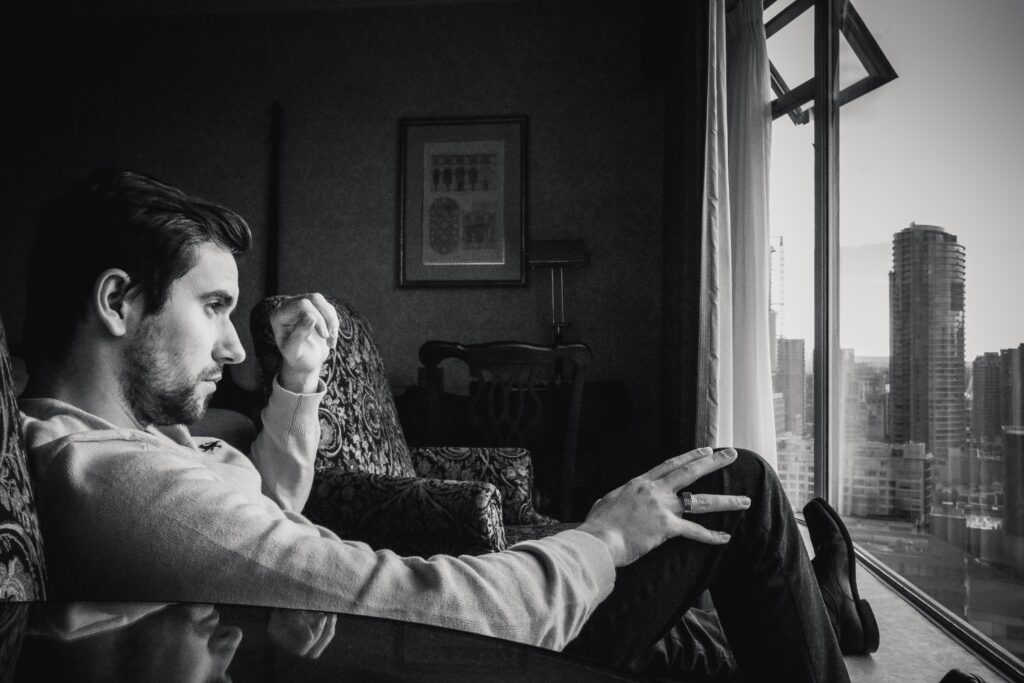 A new study published in the Journal of the American Medical Association (JAMA) Open Network, indicates that there is a significant rise in the diagnosis of ADHD in adults, regardless of whether they were originally diagnosed as children or not. This study confirms a growing recognition in the medical community that ADHD is not a condition that individuals necessarily grow out of when they become adults. It also follows a trend of more diagnoses of ADHD among children 5-11 and adolescents.

In the study, researchers examined the electronic medical records of 5.2 million patients within the Northern California Kaiser Permanente health system and discovered that from 2007 to 2016, the rate of adults newly diagnosed with ADHD had increased 43%. Specifically, it climbed from 9.43 adults per 10,000 to 13.49 per 10,000 during the period.

According to data compiled by Additude Magazine, ADHD is reported to occur in about 4.4% of adults in the U.S, which many scientists believe is low since up to 85% of children with ADHD are at risk for having the disorder as adults. Only 10.9% of adults with ADHD currently receive treatment.

The diagnosis of adult ADHD may have been under-diagnosed over the years because the diagnostic criteria for ADHD were originally developed for children. Also adults with ADHD often have comorbid psychiatric disorders – e.g., bipolar disorder – that may mask the symptoms of ADHD.

The implications are significant as a diagnosis of adult ADHD is linked to a near 13-year reduction of estimated life expectancy. Early diagnosis and treatment can help adults with the condition enjoy a higher quality of life and avoid many of the negative consequence of adult ADHD.