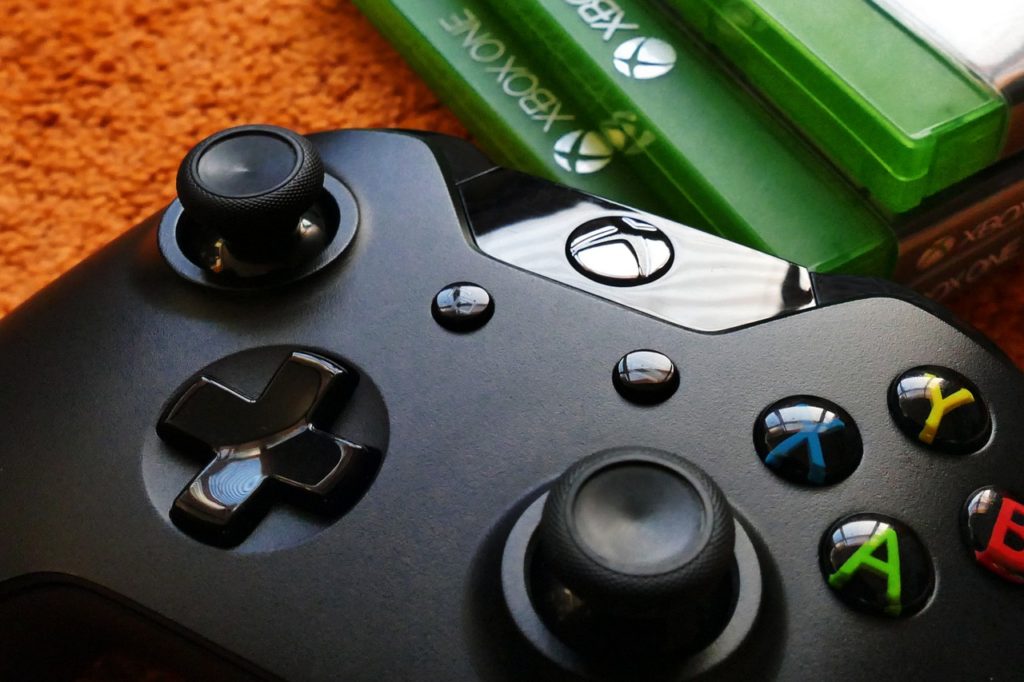 The benefits of physical exercise for reducing ADHD symptoms have been known for some time. This study investigated how combining video game (which are appealing to children with ADHD because of their immersive nature and immediate rewards) with physical exertion might affect their executive function.

Here is how the study worked. Fifty-one children between the ages of 8 and 12 years who had been diagnosed with ADHD were randomly assigned either to an exergaming or a control group. Those assigned to the exergaming group played a video game called “Shape Up” on Xbox One for 15 minutes. The children assigned to the control group engaged in activities such as watching a documentary report about mountain running.

Following these activities, children were evaluated using a Flanker Task, which measures their ability to ignore irrelevant information when performing a particular activity or task. The results showed that children in the study who used exergaming were better able to focus and more easily switch tasks when the rules of the game were changed.

Study authors Valentin Benzing, Yu-Kai Chang, and Mirko Schmidt now want to compare how exergaming performs against just plain physical exercise in improving executive function in children with ADHD. Exergaming may offer parents a way to use video games as a tool to help their ADHD child do better in school.

ADHD and Depression: Why it Matters
Beyond ADHD, students and coaches
The Role of ADHD and Your Brain's Executive Functions
Can coaching help people who don't have ADHD?