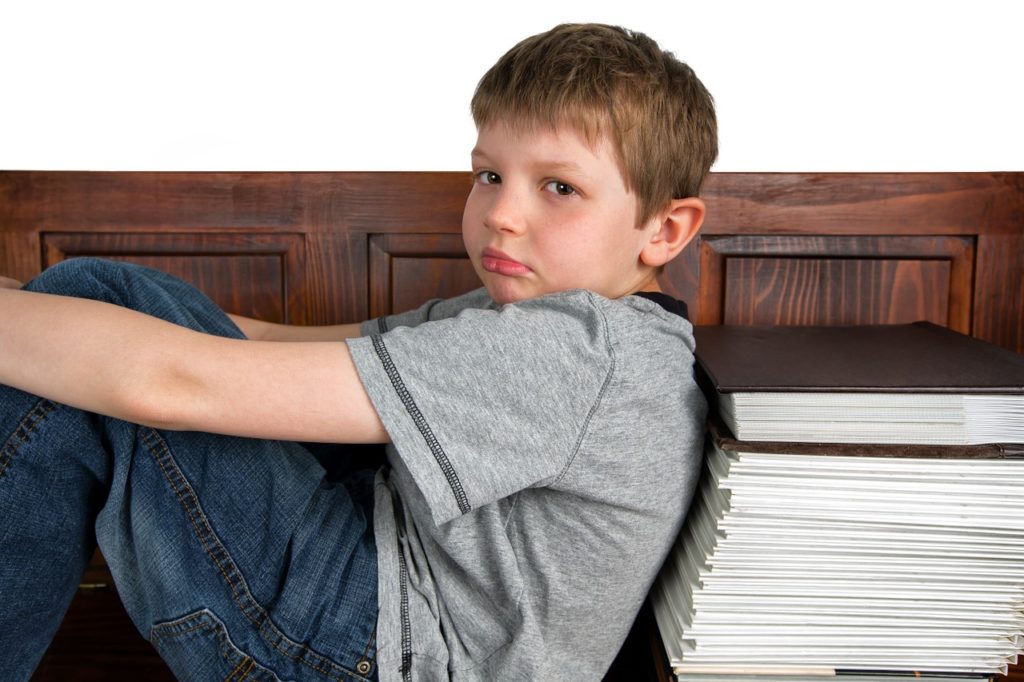 ADHD Awareness Month is celebrated every October with events and activities happening all across the country and now, around the world. As it kicks off, we thought it it would be appropriate to share a brief history of ADHD.

Attention deficit hyperactivity disorder (ADHD) is a common neurobehavioral disorder most commonly diagnosed in children. Statistics published by the Centers for Disease Control and Prevention show that the average age at diagnosis is 7. While boys are more than twice as likely to be diagnosed with ADHD than girls, it is not clear whether this is due to a true gender-based prevalence in boys or a failure to diagnose girls because their symptoms present differently. Adults can develop symptoms and be diagnosed as well.

ADHD was originally called hyperkinetic impulse disorder and it was not until the late 1960s that the American Psychiatric Association (APA) formally recognized ADHD as a mental disorder. Below is a timeline for ADHD developed by Healthline.

Early 1900s – ADHD was first identified in 1902 by British pediatrician Sir George Still. He described the condition as “an abnormal defect of moral control in children.” He found that some affected children could not control their behavior in the same way a typical child would. He did note, however, that these children were still intelligent.

1930s – Dr. Charles Bradley stumbled across some unexpected side effects of the medicine Benzedrine shortly after its approval for use by the FDA in 1936.  He found that the behavior and performance in school of young patients improved when he gave it to them. While Bradley’s contemporaries mostly ignored his findings, physicians and researchers later recognize the benefit of what Bradley had discovered.

1950s – The APA issued its first edition of the Diagnostic and Statistical Manual of Mental Disorders (DSM) in 1952. This manual listed all of the recognized mental disorders. It also included known causes, risk factors, and treatments for each condition. However, the APA failed to recognize ADHD in the first edition. In 1955, the FDA approved the psychostimulant Ritalin (methylphenidate) which later became popular as an ADHD treatment as the disorder became better understood and diagnoses increased.

1990s – The number of ADHD cases began to climb significantly in the 1990s. Researchers posited that several factors were responsible for the rise in diagnoses:

New medications to treat the disorder became available as the number of ADHD cases rose. The medications also became more effective at treating ADHD. Many provided longer periods of relief from symptoms for patients.

Today – In 2000, the fourth edition of the DSM established the three subtypes used by healthcare professionals today:

Today, health researchers are investigating the causes of ADHD as well as possible treatments. Research indicates a strong genetic link. Children who have parents or siblings with the disorder are more likely to have it. It is not currently understood what role environmental factors play in determining who develops ADHD.

A more detailed timeline of the history of ADHD may be found at Understood.org.