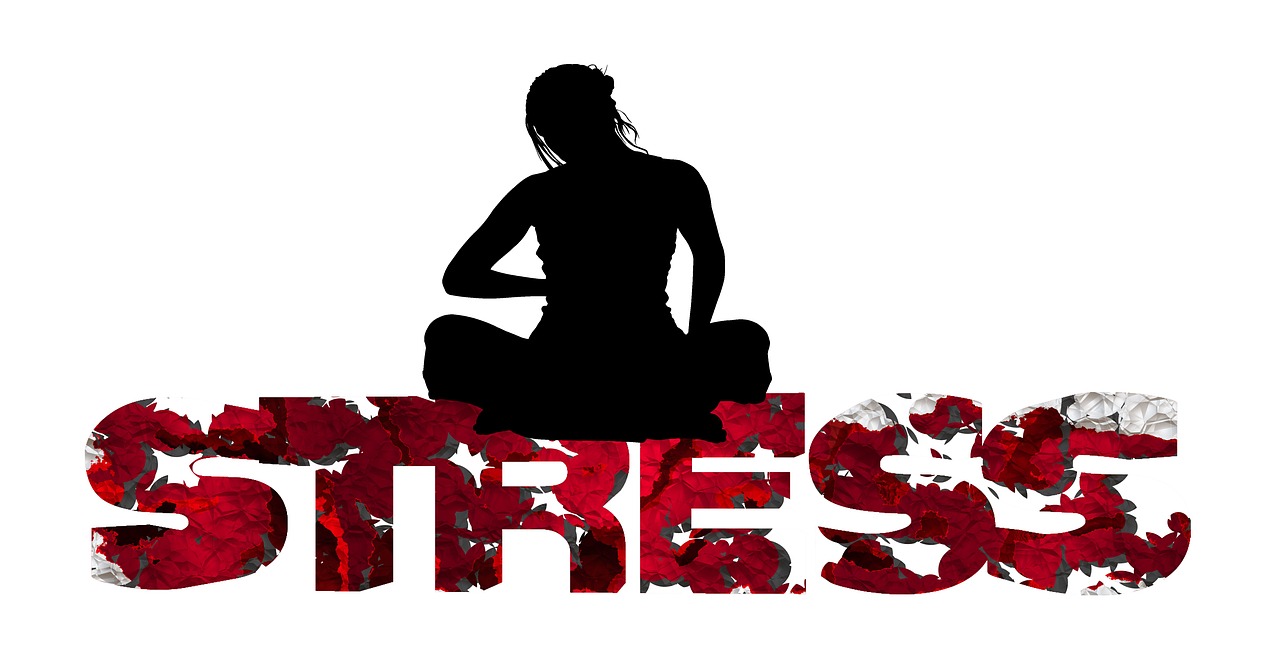 Parents with children who have ADHD know that it can be stressful. Now, Dara Babinski, a clinical psychologist at Penn State Health Milton S. Hershey Medical Center, is using data from the Pittsburgh ADHD Longitudinal Study (PALS) to analyze the sources of that stress.

ADHD is characterized by inappropriate levels of inattention and/or hyperactivity. Some children present inattentive symptoms, such as difficulty following through on tasks and daydreaming. Other children display hyperactive and impulsive symptoms, such as difficulty staying seated and talking excessively. Some display a combination of both inattentive and hyperactive/impulsive symptoms.These symptoms can lead to problems in school, troubles getting along with peers or challenges following directions at home and at school.

According to Babinski, this can have a cumulative negative impact for many parents. Her long-term data identified the primary sources of stress as:

Some factors that can help parents mitigate the long term stress include:

Babinski observed that much of the research currently focuses on younger children with ADHD. Because the majority of children with ADHD continue to have difficulties as they get older, she believes more studies need to be done on adolescents and young adults with the condition to help prevent problems such as delinquency and substance abuse.

Could a Modified DSM Offer More Accurate Diagnosis of Adult ADHD?
Why is ADHD coaching done over the phone?
The Power of Edge Coaching
Positive Thinking Really Works