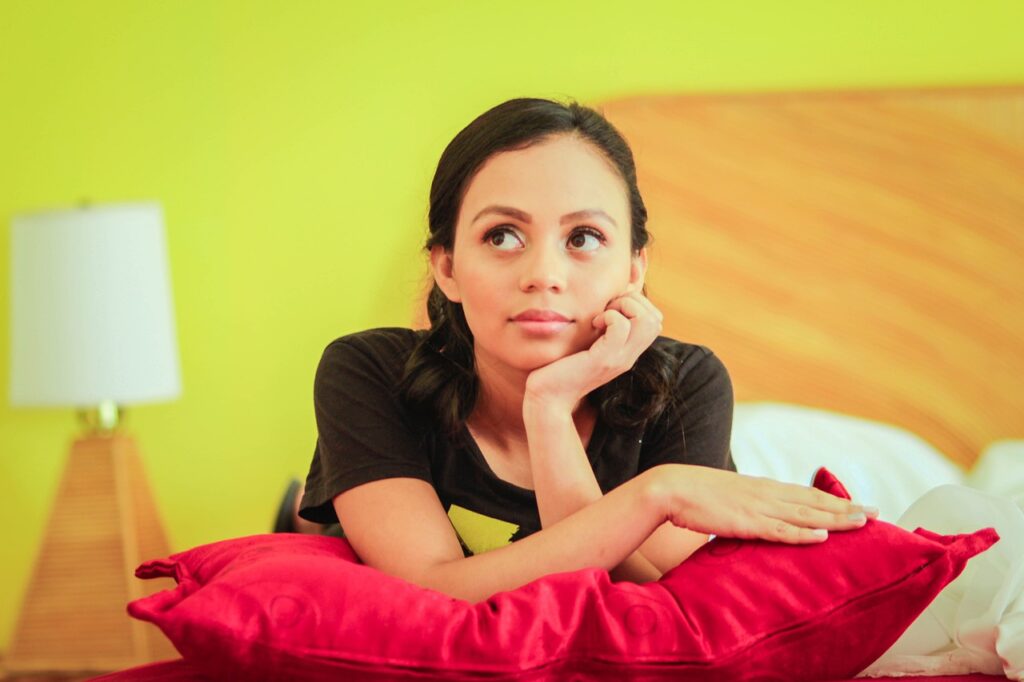 Dr. Patricia Quinn, an Edge Foundation emeritus board member, is an expert on the special ADHD challenges that women and girls face that are different from those of men and boys.  These include:

We talked with her about the special challenges faced by girls with ADHD and what their parents need to know.

Edge: Is there anything about the challenges ADHD girls and women face that has emerged for you since our last interview?

Dr. Quinn: I think we have seen more in the way of confirming the development of eating disorders in girls with ADHD.

Edge: What, if anything, is unique about diagnosing ADHD girls with eating disorders than is different from other girls?

Dr. Quinn: Well first, the symptom of impulsivity seems to be a significant factor in the development of eating disorders in girls with ADHD. Poor self-esteem may also play a role, but one does not see the impaired body image seen in girls with eating disorders in general.  Girls with ADHD may binge and develop bulimia, but not because of a desire for thinness, but rather because of mindless or impulsive eating. Women with ADHD often report that they eat to feel better or for stimulation.

Edge: What should parents do when they suspect their daughter with ADHD has an eating disorder?

Dr. Quinn: Parents of these girls should pursue a complete assessment with an eating disorder specialist trained to realize that ADHD may be part of the picture. Girls will need to be treated for their ADHD symptoms (inattention and impulsivity) in order to be able to follow a program to address their disordered eating. Stimulants not only treat the symptoms of ADHD, but, according to some experts, may actually decrease the urge to binge.

Edge: Is there anything else you want people to know about girls and ADHD?

Dr. Quinn: Girls tend to suffer silently for many years, and as a result develop poor self-esteem early on. In addition, many develop anxiety because of their untreated ADHD symptoms. Their symptoms seem to sneak up and ambush them and they worry that this will happen again. So, they get anxious or develop compensatory strategies. They may worry and begin checking to see if they have a test they have forgotten about, or a book they forgot to bring home from school.

They can even develop obsessive compulsive personality disorders where they try to control one aspect of their life to the exclusion of others.  I have seen girls with ADHD become perfectionists to compensate for their symptoms. They spend a great amount of time and energy trying to compensate until it all gets too much for them and they get depressed or just give up.  It is, therefore, important to treat ADHD in girls even if they seem to be doing well academically and holding it all together because they may be doing so at a great cost.

I also want to send the overall message that the disorder does not remit but continues to cause significant problems and functional impairments particularly in girls with the inattentive type ADD.

Edge: What would you say, then to parents who are hoping their daughter will just “outgrow it?”

Dr. Quinn: ADHD is a chronic, life-long disorder. Symptoms may be less impairing as we learn to live with them and develop strategies and a life style to better cope. However, girls who demonstrate the most success are those that have adopted a multi-pronged approach to treating the disorder including, medication, therapy and appropriate treatment goals early on. ADHD coaching, like the Edge Foundation offers, can be an important component in learning compensatory strategies and behaviors.  Girls who as adolescents continue to have significant functional impairments are those who are usually not taking medication even though they have briefly made use of other services in and outside of school. These, however, may not be enough.

Edge: What are some of the most common questions you are asked about women and girls who have ADHD?

DR. Quinn: I am constantly asked why girls and women aren’t diagnosed as early as boys. I think this is because girls are not identified by teachers or others. Often teachers are comparing girls’ behaviors to those of boys rather than the performance of other girls. Mothers may be more likely to compare their daughter’s behavior to that of other girls thus may be more reliable at referring their daughters for an evaluation.  Girls are less disruptive and don’t call attention to themselves, so they don’t get referred. In addition girls and women work hard to compensate for their symptoms and to not let others know the problems that they are having.

Dr. Quinn: When hormone levels decrease in menopause many women report that their ADHD symptoms increase and that their medications don’t seem to be as effective as previously.  It is often necessary to increase the dose of medications at this time. In addition, I find that during puberty symptoms often worsen in girls with ADHD. A medication dose that worked previously may no longer be effective during this time.

Edge: You’ve been a long-standing champion for women and girls who have ADHD, do you see the rest of the medical profession catching up in awareness or is there still a lot of ground to cover until females with ADHD receive equal medical treatment?

Dr. Quinn: I think that overall the medical profession is doing a better job at recognizing and treating girls with ADHD.  The problem seems to be with educating teachers and school systems about the disorder in females.

Dr. Patricia Quinn is a developmental pediatrician specializing in child development and psychopharmacology who has worked for over 30 years in the areas of ADHD and learning disabilities. She has published numerous books on ADHD. She also gives workshops nationwide and has appeared on numerous television programs such as Lifetime’s New Attitudes, To The Contrary for PBS, and Good Morning America. In the last decade, she has devoted her attention professionally to the issues confronting girls and women with ADD (ADHD). She has a strong commitment to working with teenagers with ADHD, helping them to identify and manage issues specific to their age group. In 2000, Dr. Quinn received the CHADD Hall of Fame Award. She is also co-editor of ADDvance: A Magazine for Women with ADD and is co-founder and currently director of the non-profit organization, The National Center for Girls and Women with ADHD. She is currently working on a book for girls, ages 8 to 12 years, who have ADD.