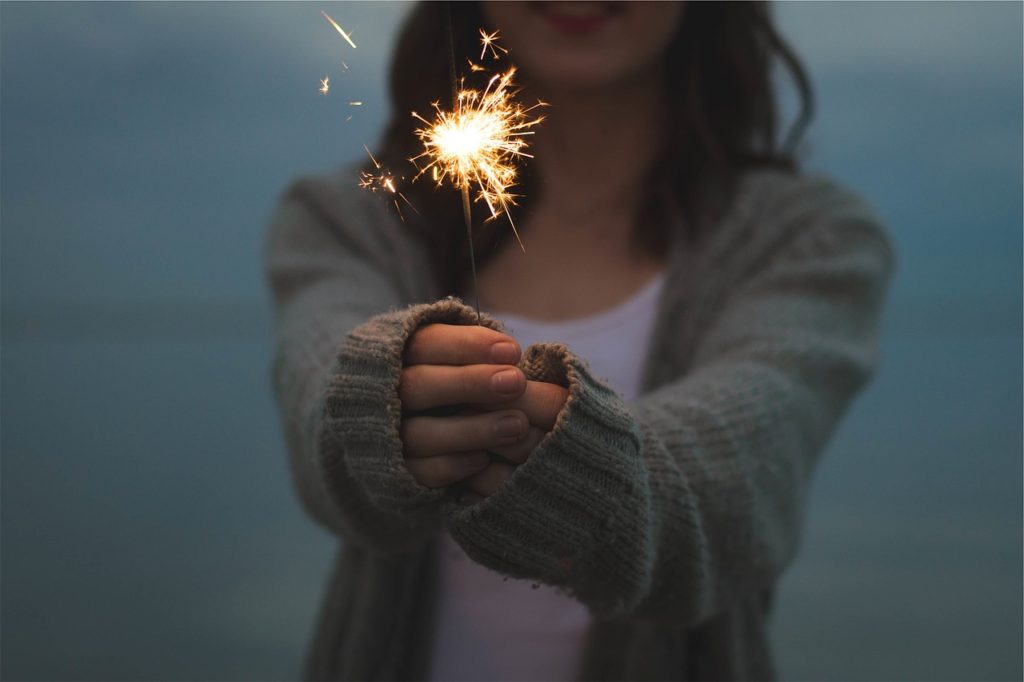 Science is providing us with greater insight into the neurological factors that govern ADHD. If you have ADHD and want to make sense of your behaviors, it is important to understand the neurological differences in the ADHD brain that underlie those behaviors.

Research has shown that there are differences in the brains of children with ADHD, including:

We now know that these differences in structure, functionality, activation, and connectivity all come into play to create behavior.  This is especially true when it comes to the stimulation and reward system in the ADHD brain. So how does this manifest?

Intrinsic vs. external motivation – ADHD brains are motivated by their search for optimal stimulation, rather than by what others label as important. Their degree of arousal differs based on whether the request for attention comes from an internal desire or an external demand. Individuals with ADHD are not making conscious choices to ignore external demands, although it can often appears that way. Instead, internal motivations are intrinsically more meaningful to their brains and, as a result, more dopamine becomes available. Concerns about time or consequences are dwarfed by the pursuit of pleasurable reinforcement. Whether through sensation or hyperactivity, ADHD brains compel their owners to scan the environment for engaging stimulation.

Long-term vs. short-term rewards – ADHD brains struggle to sustain motivation when rewards are mild or are linked to long-term gratification. This is thought to be linked to a lack of availability of dopamine receptors. As a result, ADHD brains search for stimulation that can increase dopamine more quickly and intensely.

Risk taking or avoidance – Issues with the brain’s reward system can result in risk taking behavior that eventually leads to over-stimulation, a “crash” and possibly irritability or anger. On the other hand, the ADHD brain can be so highly stimulated, the individual seeks avoidance of others or anything that might increase the stimulation further.

These are just some of the consequences of the ADHD brain trying to find a balance in stimulation and reward. Understanding how neurobiiology drives behavior can help. As Ellen Littman, PhD says, “Appreciating the tug-of-war within that pits intellect against neurobiology increases compassion and acceptance for one’s hidden struggle. ADHD behaviors are frequently mislabeled and misjudged by society, and there is some comfort in knowing that there are neurological explanations for seemingly incomprehensible behaviors.”

Spark! Reduce ADHD symptoms with exercise.
Instructions Not Included
Diagnoses of Adult ADHD Are on the Rise
Was ADHD an Evolutionary Advantage?