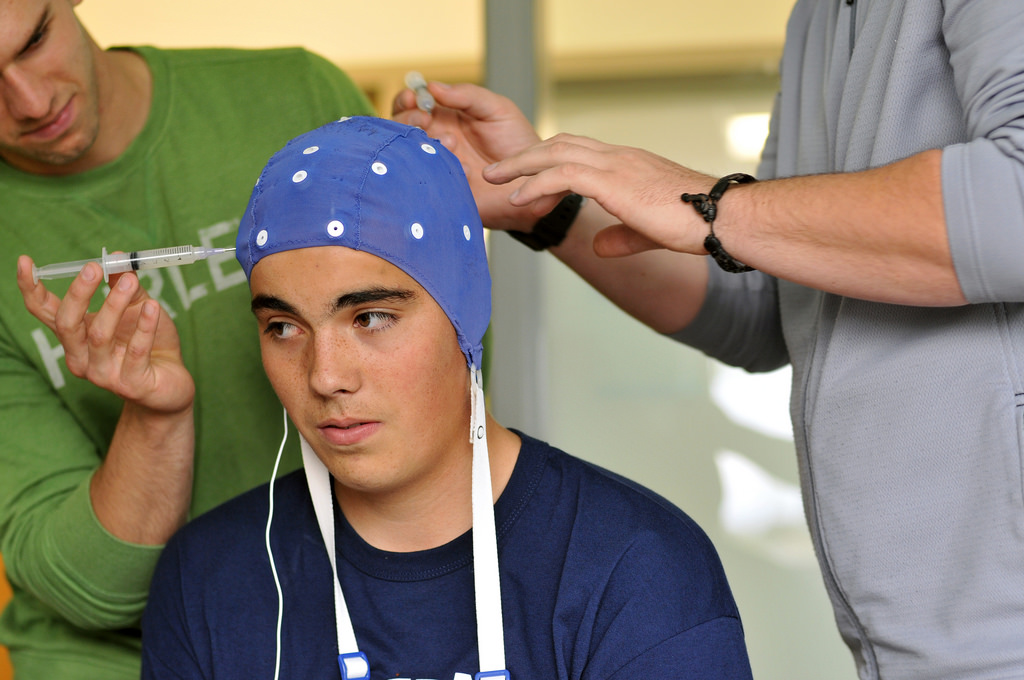 When it comes to the association of having ADHD and being at higher risk for concussion, researchers have begun to confirm what clinicians have long suspected. Due to various factors such as impulsivity, inattention, impairment in motor function, or differences in coordination, individuals with ADHD could be more likely to sustain a head injury.

In one recent study, reported in the Journal of Attention Disorders, 26 percent of adolescent males with ADHD and 24 percent of adolescent females with ADHD reported a history of one or more prior concussions, compared to 19 percent and 13 percent in adolescent males and females without ADHD, respectively. Another study found that 50.4 percent of college athletes with self reported ADHD reported a history of at least one prior concussion vs 14.4 percent of athletes without ADHD. A third study found a similar result for an association between being diagnosed with ADHD and having a higher risk for experiencing a mild traumatic brain injury.

Individuals with ADHD and concussion reported more severe concussion symptoms, and experienced more prolonged symptoms of concussion. Typically, concussion is assessed via standardized cognitive testing like the IMPACT, as well as evaluating the symptoms as reported by the sufferer. However, this can present a problem when assessing persons with ADHD. As a general rule, they score lower or have a poorer baseline performance on these cognitive tests, and their symptoms overall are typically more severe. Recently, the FDA approved the first-ever blood test for diagnosing concussion. This could significantly aid in assessing the severity of symptoms for individuals with ADHD.

Awareness is one of the best tools for prevention. Parents of children with ADHD should be aware that  their kids are more likely experience concussion or mild traumatic brain injury, especially if they participate in certain sports like football or soccer. As recent research studies how, taking measures to reduce the symptoms of ADHD is one way to lower the risk of concussion for individuals with the condition.

A Gap Year - The Right Choice for an ADHD Teen?
Parents: What do video games, homework and ADHD have in common?
Sir Richard Branson - ADHD Entrepreneur Extraordinaire
Coaching for Life