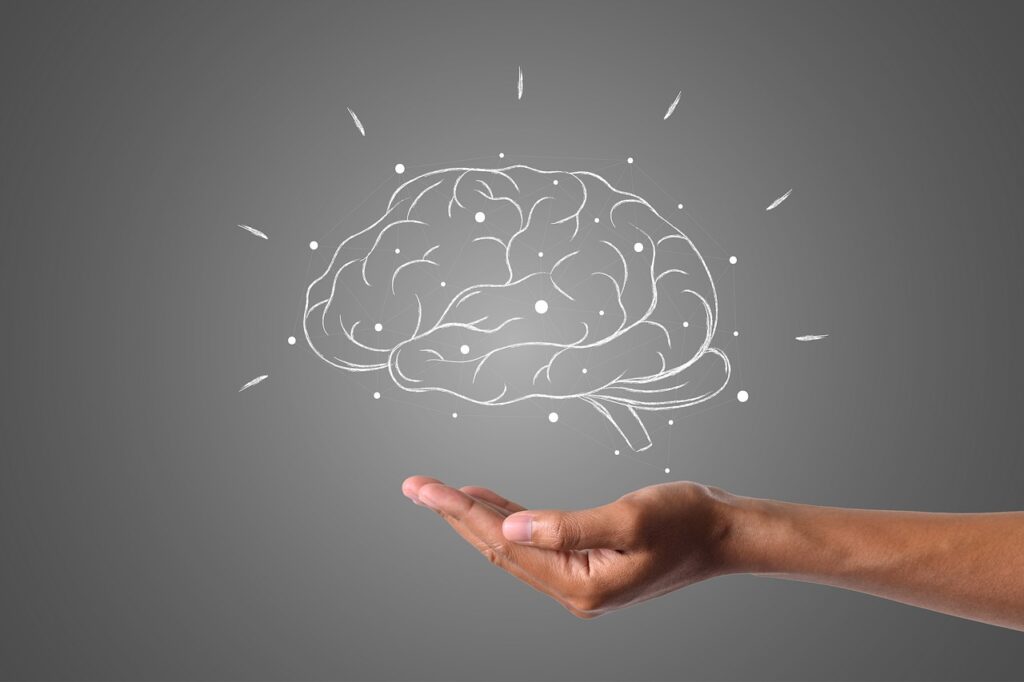 Over the years, much ha been written about the behavioral aspects of ADHD. But only recently have scientists begun to get a more complete picture of what’s going on inside the brains of individuals with ADHD.

Each contributes to the ADHD picture and the extent can vary between individuals and age groups.

Genetics plays a strong role. If you are diagnosed with ADHD, 77% of the time it’s because of the genes you’re carrying. Researchers know the condition isn’t caused by a single gene, but rather multiple genes which acting in combination create the ADHD. Recent studies have confirmed that the recurrence risk of ADHD from generation to generation may be influenced by gender and also the presence of other psychiatric disorders in parents.

Neuroanatomical differences show up as structures which look different in the brain. The most notable differences are  in the prefrontal cortex of the brain.This is the area of the brain that controls:

Neural networks relate to how different areas of the brain are connected. fMRI studies have been used to study how ADHD brains process information and perform tasks compared to non-ADHD brains. In one study, the anterior cingulate cortex was activated during a concentration task for the non-ADHD population. It is an area of the brain that is more efficient for this kind of task.in For those with ADHD, that area showed little or no activation. People with ADHD were using different, less efficient brain areas to do the same focus concentration tasks.

The neuroscience of ADHD continues to evolve as better tools and techniques become available to researchers. It is helping to create a better awareness of the brain differences that underlie the condition. With time, this should lead to better treatments.

The Self-Driven Child: The Incredible Power of Agency
Juggling it all with ADHD
ADHD Coaching Scholarship Awarded
Avoiding the Pitfalls of Perfection