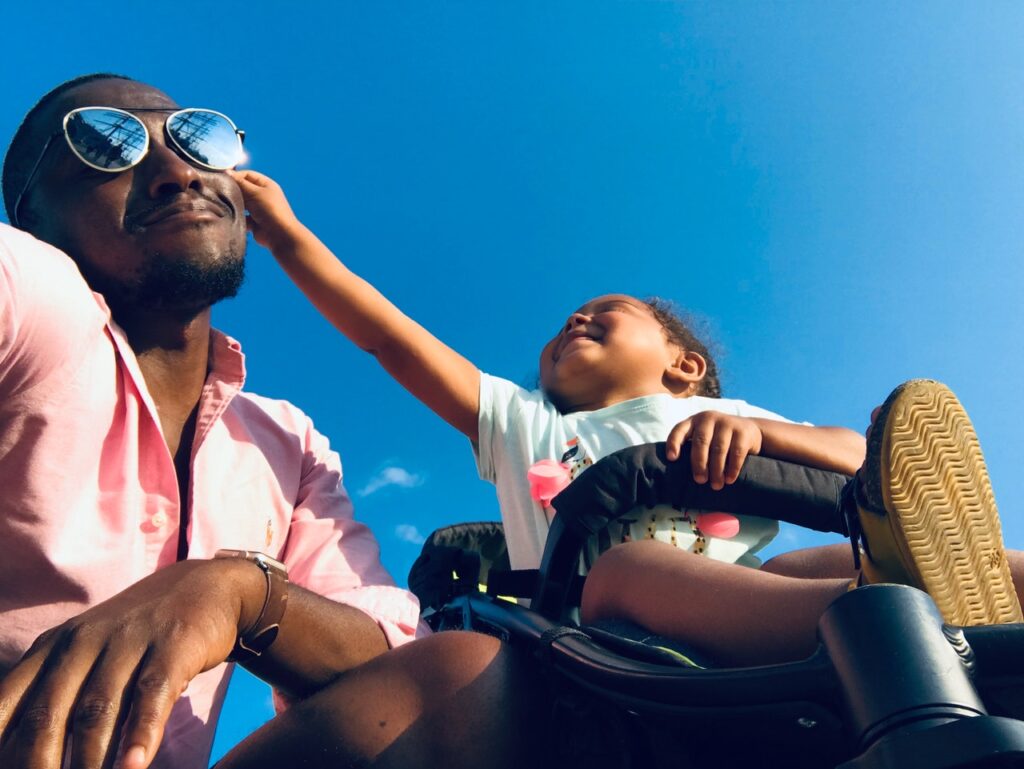 A recent study, published in the Journal of Child Psychology and Psychiatry, confirmed that the recurrence risk of ADHD from generation to generation may be influenced by gender. It also indicated the presence of other psychiatric disorders in parents may also increase the risk of ADHD in offspring.

ADHD has long been known to be a heritable neurodevelopmental disorder. At least one-third of all fathers who had ADHD in their youth have children with the condition. What’s more, the majority of identical twins share the ADHD trait.

The Risk of Inheriting ADHD

Two interesting aspects of this research were the size of the population sample, as well as a direct focus on the recurrence risk of ADHD from mothers and fathers to offspring. The study used a large combination of nationwide population-based registries of more than 2.6 million adults, aged 15-45 years old, with information about ADHD in offspring and associated parental psychiatric disorders.

Findings from the study showed that:

Toward a Better Understanding of Risk Among Clinicians

Berit Skretting Solberg, MD, PhD who headed up the research project, expressed the hope that clinicians could use the findings of her group to become more aware of the High prevalence of ADHD in children of parents with the condition.

“We want clinicians working in child and adolescent as well as adult psychiatry to be aware of the very high prevalence of ADHD in sons of affected parents and evaluate possible diagnostic bias and underdiagnosing of daughters. Further, an awareness of possible ADHD in offspring if parents have other psychiatric disorders is warranted,” she said. “We believe that early recognition is important to prevent the risk of increased psychiatric comorbidity associated with ADHD for both males and females. However, further research is needed to understand underlying environmental and genetic causes of these observed sex differences and prevalence of ADHD in affected families.”

Smoothing the Transition from Summer to College When You Have ADHD
What is Coaching All About?
End of Spring Semester --Building Metacognition in Your College Student
Overwhelmed? - Get Your Game On