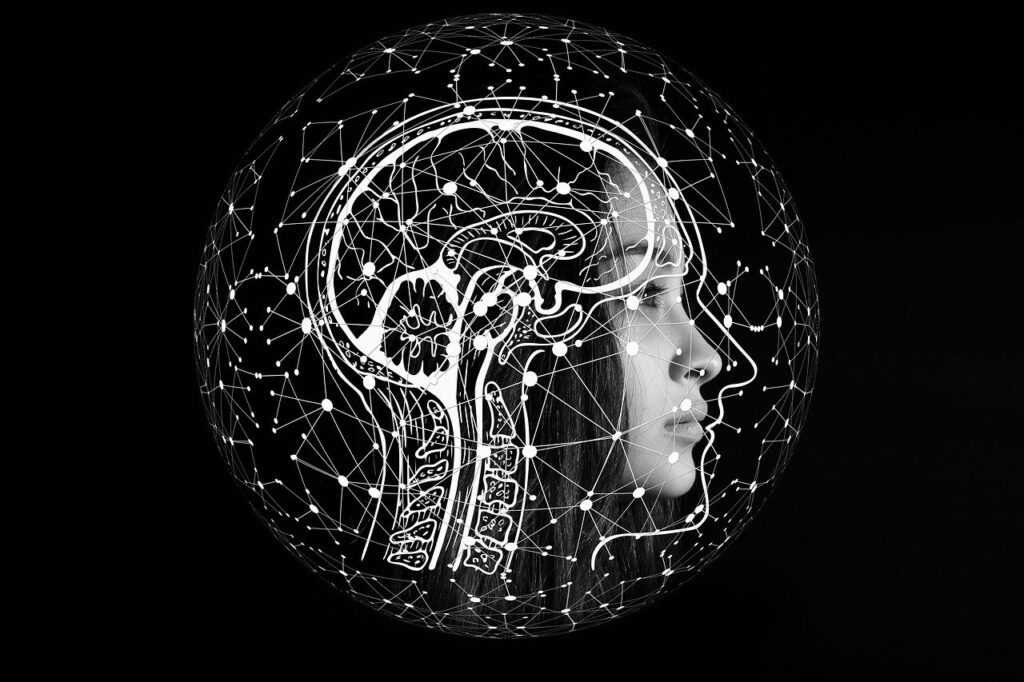 Researchers are moving toward a consensus that ADHD is a genetically based brain disorder. About  80 percent of the transmission is familial, and if a parent has ADHD there is a 20-25 percent chance a child will have it as well.  There may be other causes as well, and there are certainly environmental risk factors that can make symptoms worse.

Unfortunately, many children (and adults) are not diagnosed until they are exhibiting symptoms, sometimes severe. Tools have been developed to help clinicians diagnose the condition and help parents create a treatment plan. Families can be unprepared for the consequences of raising a child with ADHD.

A research team at the University of California at Berkeley doing a longitudinal study of children over a 4 year period determined that resting state functional MRI could be used to detect brain activation patterns important in identifying childhood neuromarkers of risk for psychiatric disorders including ADHD.

The researchers concluded that the resting-state fMRI metrics were promising biomarkers for the early identification of children at risk of developing ADHD,”

Another research group, working at Cincinnati Children’s Hospital Medical Center, has applied artificial intelligence to 973 brain scans of individuals with ADHD to build a predictive model that takes into account more factors and provides a much more accurate prediction of ADHD. The new AI-based technique utilizes a multi-scale approach to analyze many brain connectomes for a more comprehensive view of what is happening in a n individual’s brain.

Since the model’s is based on a “deep learning” technique, its predictive powers can be increased as it is applied to more datasets of ADHD brain scans.

fMRI, in combination with artificial intelligence, could provide a new tool for clinicians to use in making an accurate diagnosis of ADHD. More importantly, it could give families an early prediction of whether ADHD symptoms will emerge in an at-risk child..