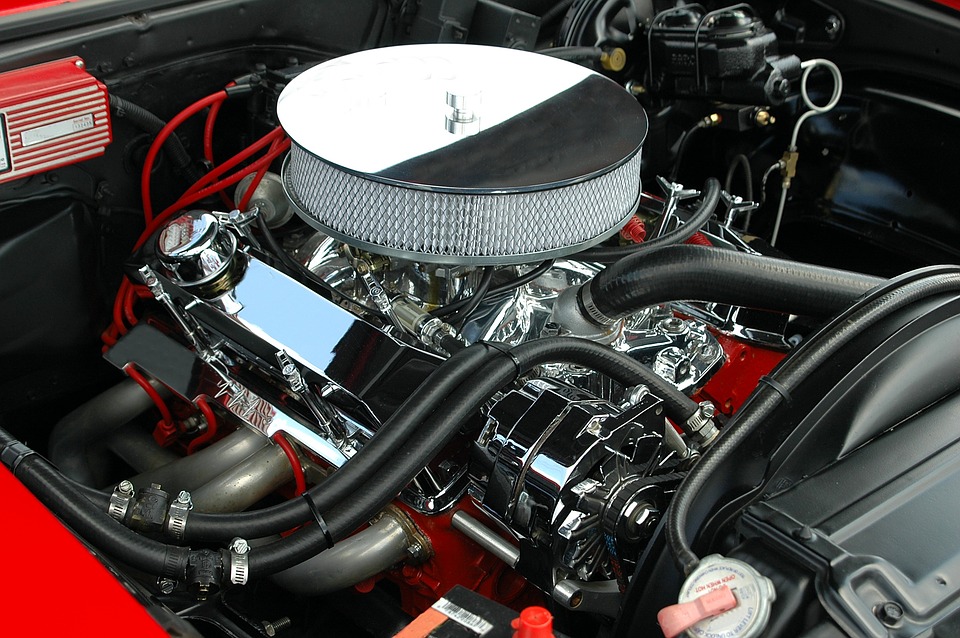 I started working with Joe during the summer after he graduated from high school. He had just broken up with a girlfriend and was pretty disillusioned with life in general and concerned about his future (or the lack of one from his perspective).

Joe had done pretty well in the public schools he attended until about tenth grade. Like many high school students with ADHD that I have coached, Joe had run out of “motivational gas” somewhere towards the end of his sophomore year.  School had always been hard for him – being been forced to sit and listen for seven hours a day, studying often boring material just so he could be tested on that same boring material. By the time he reached the eleventh grade, he was struggling to graduate. His parents had to work hard to get him to the stage for graduation.

He took some classes at a community college in Charlotte, North Carolina (where he lives with his parents) and worked about 30 hours per week at a car wash. His grades were satisfactory but he was still bored. Community college offered more freedom than high school, but was still boring.

One thing that became clear to me during our coaching session was that Joe LOVED cars. Cars were a passion for him.

His father had always been involved with NASCAR race teams and designed parts for the cars. Joe had raced small cars from the age of 7 until he was 13, and had done quite well. He also learned a lot about engines during that time. While his interest was keen, he seemed hesitant to get into the same business as his Dad – not unusual for a young person. He mentioned a NASCAR mechanics school several times in our sessions, but said it was expensive and he wasn’t sure whether he wanted to pursue it.

Finally, he went with his mother to visit the NASCAR school just to check it out. He wasn’t  particularly enthusiastic about going. However, ten minutes into his tour of the school, he knew he wanted to attend. When we talked the following week, he was amazingly fired up. He had worked out the financing and learned that a job after the one-year school was all but guaranteed.

The school seems a perfect fit for someone with ADHD. Joe takes one class at a time for four weeks. He is at school Monday through Friday from 6:30am to 2pm. There is great “clarity” of purpose and Joe LOVES IT. In a class of 30 people, he has been the top student in 2 out of four classes and was second in another one. There is not a lot of homework which is also wonderful for Joe.

Most importantly for Joe, it is totally “hands on”. The engine parts they are studying are right there in the room with them. Then they go to a shop where they actually do the work they have been learning.

After he finishes school, Joe will train at a Volvo dealership at the beach as a service department manager and should be able to take that job after a year of training. So, he will live at the beach (which he is excited about) and have a great job doing what he LOVES and is passionate about – all after just two years of education and training.

I am amazed and gratified as his coach to see how happy Joe is. His story illustrates that when the ADHD brain is interested, it can become ignited. And when interest becomes passion, look out world!

Pete Resch is the founder of Attention and Focus Coaching located in Charlotte, NC. He is an Edge ADHD Coach. He works with students and adults with ADHD who are dealing with chronic daily difficulties in the areas of time management, organization and procrastination..  He graduated from Dickinson College in Carlisle PA with a degree in English. Pete attended the Institute for Professional Excellence in Coaching and then completed the JST Coaching program for coaching high school and college students with ADHD. Pete has a signature program for coaching high school/college students. It includes content regarding the brain and ADHD; exercise, nutrition and sleep; awareness of and procrastination/time management/organization and other subjects.For more information, contact the Edge Foundation at 206-632-9497 or info@edgefoundation.org.