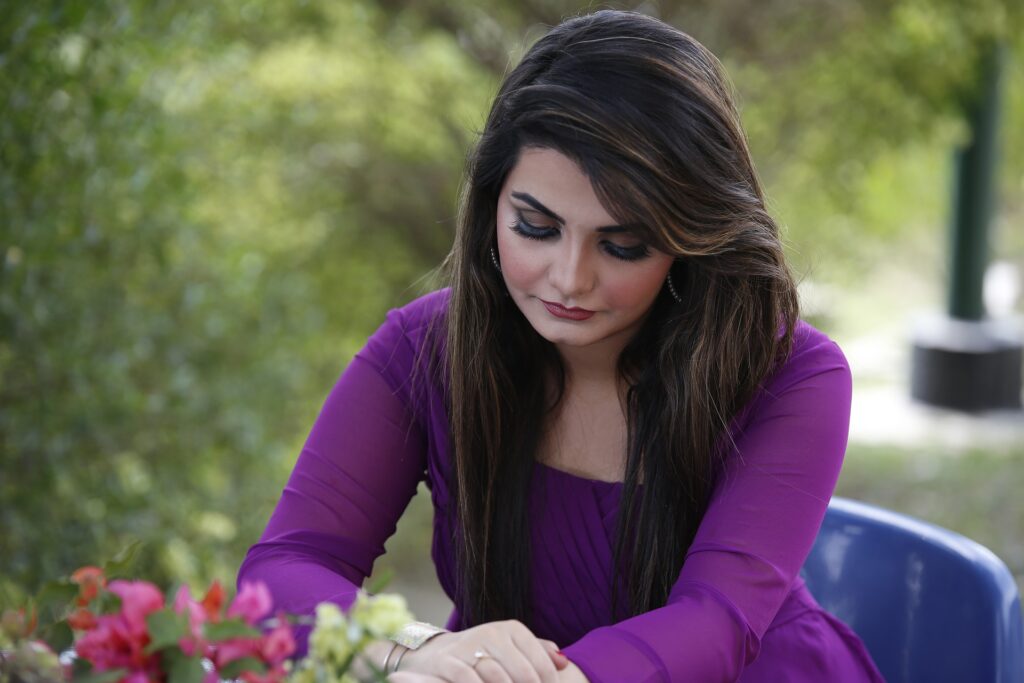 Adults with ADHD can suffer from an extreme reaction to perceived rejection. According to William Dodson, MD:

“Rejection sensitive dysphoria (RSD) is an extreme emotional sensitivity and emotional pain triggered by the perception—not necessarily the reality—that a person has been rejected, teased, or criticized by important people in their life. RSD may also be triggered by a sense of failure, or falling short—failing to meet either their own high standards or others’ expectations.”

The word dysphoria is of Greek origin and means “difficult to bear.” in this context, it means that the emotional response to perceived rejection hurts them much more than it does people without ADHD. Having ADHD does appear to raise your risk of RSD significantly. There are several factor that may contribute to this:

The condition can manifest in two ways.

RSD can make people with ADHD expect rejection— even when it is anything but certain. The rejection is intensely painful and triggered by the perceived or real loss of approval, love, or respect. The coping response of Individuals with ADHD can include:

Rejection sensitivity dysphoria has a neurologic and genetic basis, and almost 100% of people with ADHD experience some level of rejection sensitivity. Currently, the condition is treated with medication. Psychotherapy has proven less effective for patients with RSD because the intense emotions occur suddenly and completely overwhelm the mind and senses. It can take some time for a person with RSD to recover after an episode.

ADDitude magazine offers a self test you can take to see if you might have RSD.

Making Better ADHD Career Choices
When You Have ADHD and Need Motivation, Turn Your Life into a Game
ADHD and the Neuroplastic Brain
Fast Minds and Procrastination