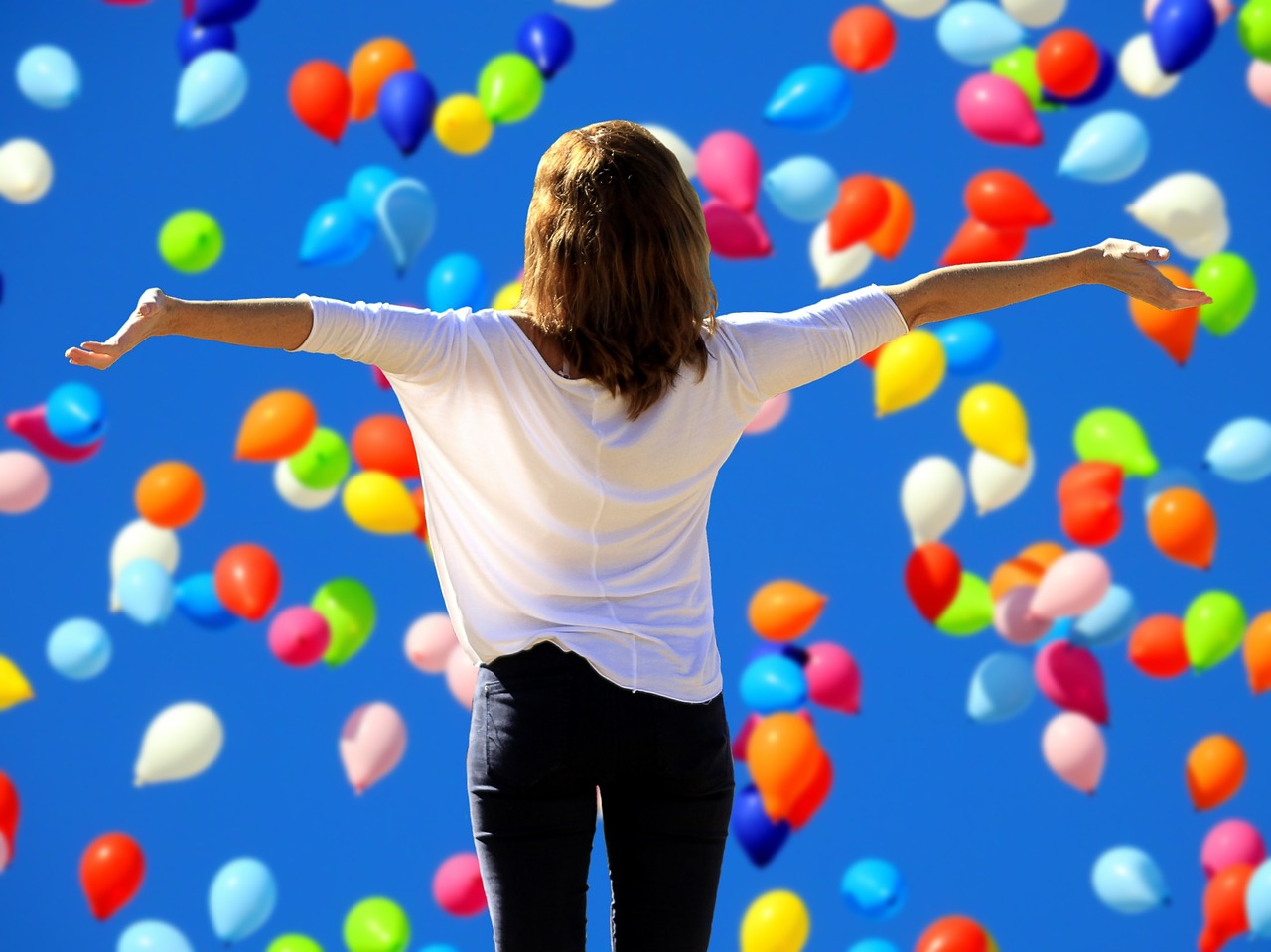 “Agency” is a term often used by educators, psychologists, sociologists and others to denote the capacity of individuals to act independently and to make their own choices – i.e., to feel in control of their own lives. Researchers have discovered that, since the mid-twentieth century, young Americans increasingly believe their lives are controlled by outside forces rather than their own efforts. This belief is correlated with poor school achievement, a sense of helplessness, anxiety, decreased self-control, and depression. This in turn can lead to cynicism and a bias toward self-serving behavior.

William Stixrud and Ned Johnson, in their new book, The Self-Driven Child: The Science and Sense of Giving Your Kids More Control Over Their Lives, explore the implications of this research and offer a solution: building a stronger sense of agency in children. The authors urge parents to think of themselves as a consultant for their child, not as a boss. They show, through their experience counseling families, that parents often first need to let go of the myths about what will make a child successful in school and in life. Stixrud summed it up in a recent NPR interview, saying: “. . . we want to change the energy, so the energy is coming from the kid seeking help from us rather than us trying to boss the kid, sending the message, ‘You can’t do this on your own.’ ”

At the Edge Foundation, agency is something we are very familiar with and have incorporated into our coaching approach for over a decade. The youth directs the coaching session, not the adult. The coach asks “what is new for you this week?” Whatever the answer, the young person decides what to focus on and that becomes the agenda for the coaching session. The young person is in command. We have seen how this approach has transformed kids’ lives in a powerful and positive way, no matter what their economic background or learning challenges.

Stixrud summarizes the findings of Reed Larson, a researcher who studies adolescent development and motivation.:

“. . . the best way to develop a self-motivated, older-adolescent adult is to encourage their participation in their pastimes — in the stuff they love.The point he’s made is that, if a kid is deeply involved in something that he loves to do, he’s going to create a brain-state that combines high focus, high energy, high effort and low stress.”

What we are learning is that every child is brilliant in their own way. Agency is what empowers them to explore and develop their brilliance.

Stories from the Edge: Keeping ADHD meds to yourself
New Research Pinpoints the Genes Responsible for ADHD
Avoid the “ADHD Oops!” Coaching by phone
Helping Your ADHD Child Win the Homework Battle