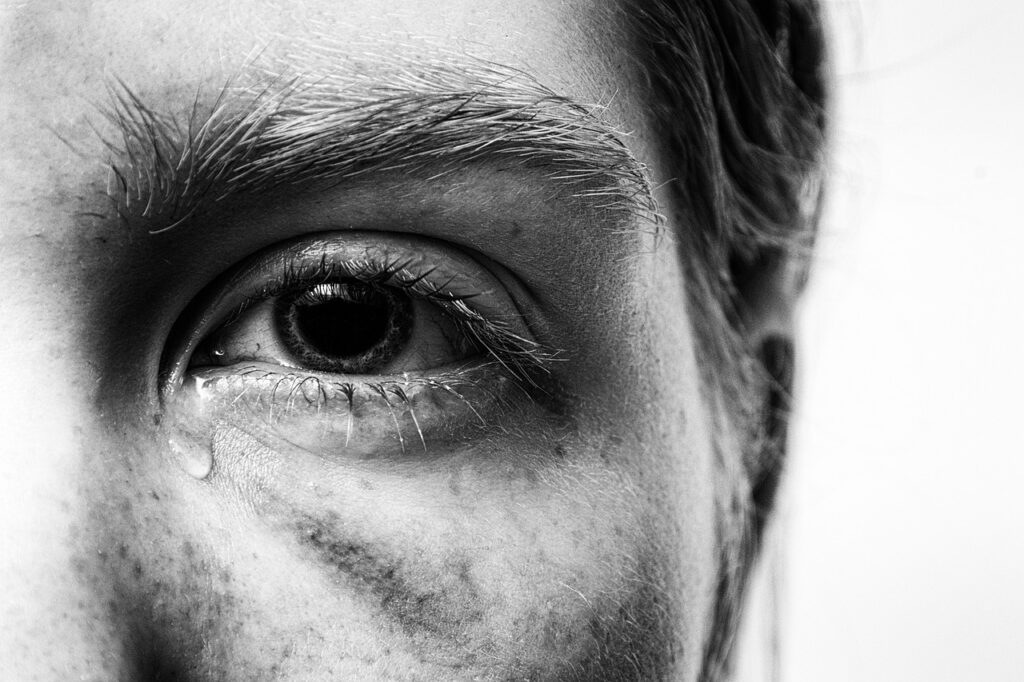 The Overlap Between Trauma and ADHD Symptoms

Studies have shown that experiencing trauma increases an individual’s chances of being diagnosed with ADHD. Figuring out the origins of a person’s trauma and assessing its impact on the brain and body can be complicated since many symptoms of trauma overlap with (and may be caused by) ADHD. The symptoms of trauma can be very similar.  This makes it difficult to distinguish adult ADHD from PTSD. Trauma and ADHD share symptoms such as:

Scientists know your genes strongly influence your chances of having ADHD. They also know there’s a strong association between having trauma when you’re a child and then having ADHD in your adulthood. Childhood trauma can come from things that happen to you or that you see happen or hear about happening to someone else. These are referred to as Adverse childhood events (ACEs). ACEs can include factors like:

ACEs can also result from other factors such as:

How Trauma and ADHD Can Be Related

There are several ways that ADHD and trauma may be linked:

Comorbid ADHD and trauma – Some people have both conditions. People with ADHD tend to have more bad things happen. This be due to several factors: high impulsivity; altered or weaker judgment of social situations; seeking elusive peer approval; attraction to risky situations for the thrill or the excitement. Research shows that having ADHD is associated with a higher rate of traumatic events happening.

There are differences between how ADHD and PTSD is treated.

Whether you have ADHD, PTSD, or both, don’t suffer in silence. There are so much that can be done to help you!

An ADHD diagnosis does not routinely involve an evaluation of trauma history. So if you think there is even a remote chance you have PTSD, definitely mention it to your medical professional.