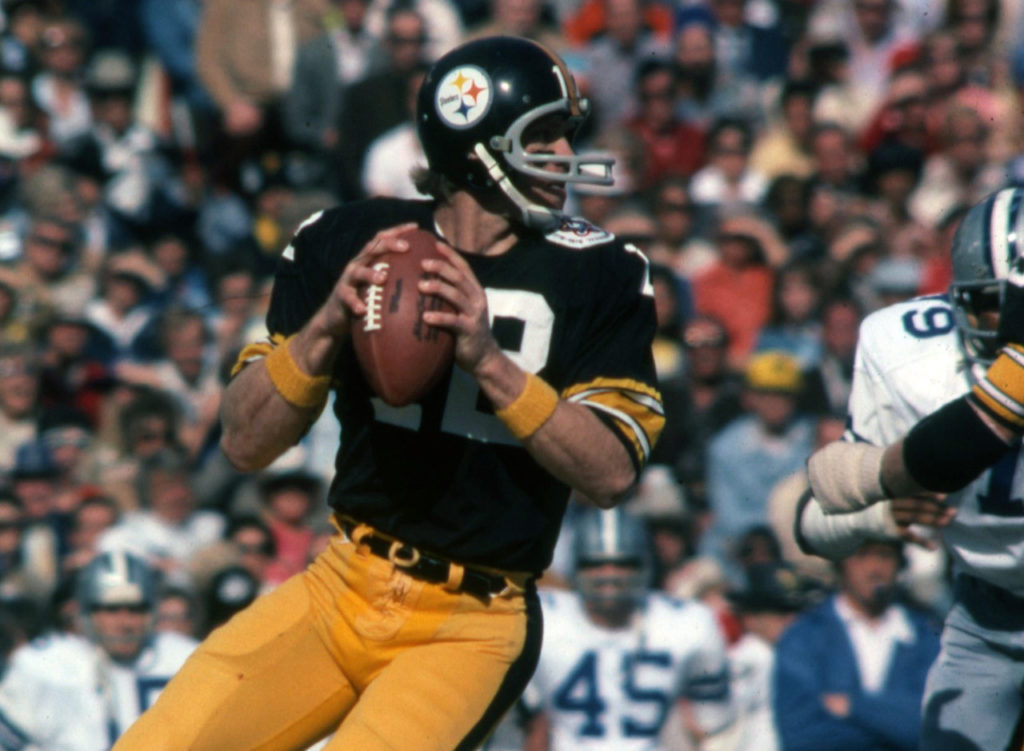 During the 1970s, Hall of Fame quarterback Terry Bradshaw led the Pittsburgh Steelers to four Super Bowl championships. Today, most people recognize him as one of the hosts of the Fox network’s NFL Sunday program. What most people don’t realize is that Terry Bradshaw has struggled throughout his life and professional career with ADHD. And it very nearly ended his career when he first joined the Steelers.

He was born on September 2, 1948, in Shreveport, Louisiana. He excelled at football and was named an All-American while playing for Louisiana Polytechnic Institute. He was the first player selected in the 1970 NFL draft, and went to play for the Pittsburgh Steelers. He struggled during his early years at Pittsburgh. He would say later that he felt out of place, and a bit overwhelmed by the pressure of being a rookie NFL quarterback.

Before games, he was often anxious and depressed. Some people made jokes about his intelligence, calling him “dumb” and the “Bayou Bumpkin. But he persisted and in 1974 showed his true capabilities as he led the Pittsburgh Steelers to a Super Bowl win over the Minnesota Vikings. Later he would reveal that he has ADHD and had struggled with it from childhood.

He experienced a tumultuous personal life as well, being divorced three times. But in the mid-70s he had a second conversion to Christianity and that had a stabilizing influence on both his personal life and professional career.

Today, in addition to being a TV football commentator, Terry Bradshaw is an author, singer, actor and motivational speaker. He has written several best sellers, including It’s Only a Game (2001). In that book, Bradshaw said that living with ADHD made school and reading a challenge — so much so that he was even teased in college for his grades. But the teasing just pushed him to work harder as a football player. A born-again Christian, he has also recorded gospel and country music, scoring a Top 10 hit with “I’m So Lonesome I Could Cry,” a cover of a song by Hank Williams. Bradshaw has also appeared in several films and television shows, including Failure to Launch (2006) with Matthew McConaughey and Sarah Jessica Parker.

A Special Genius: ADHD and Success
Executive Function Coaching in the High School setting
Music and ADHD Therapy
What are the best ADHD self help books?