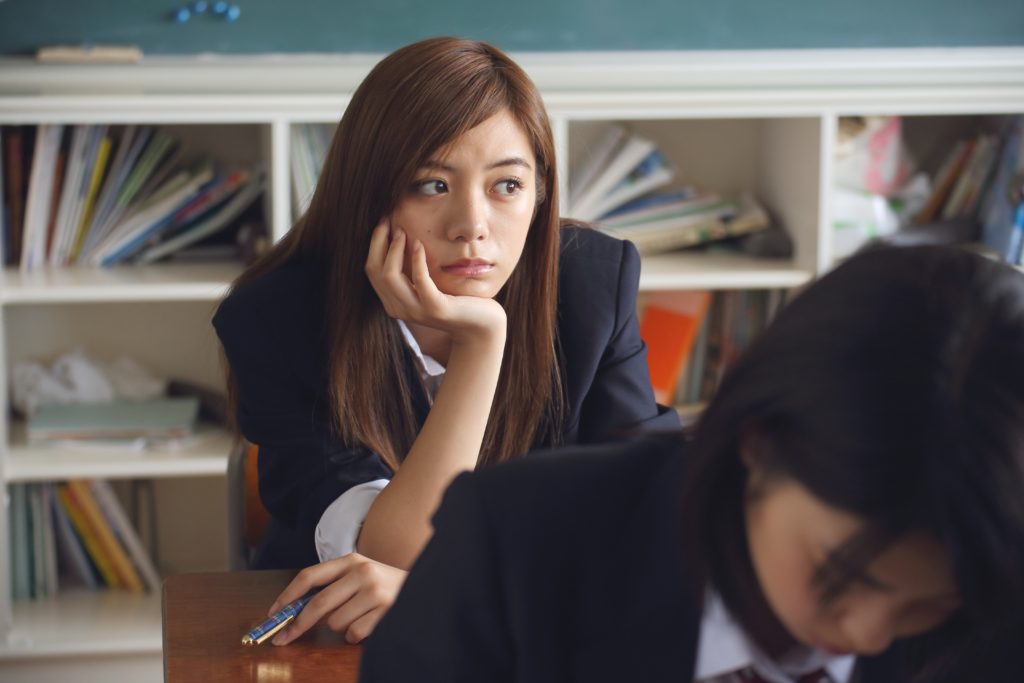 Recent important research focusing on the long term symptoms of girls with ADHD was funded by the National Institute for Mental Health and published by UC Berkeley.

For 10 years a UC Berkeley team, led by Stephen Hinshaw, has been following a group of racially and socio-economically diverse group of girls with ADHD in the San Francisco Bay Area. The group was compared to 88 girls of similar backgrounds who do not have ADHD.

We believe that ADHD coaching can be an important contributing factor to helping young women with ADHD feel successful and achieve academic and relationship success.  We base this belief on our 2010 study of college students receiving the Edge model of ADHD coaching. This study showed that coached students showed significant improvement in their ability to organize, direct and manage emotional responses, overt behaviors, and cognitive activities.

Edge Foundation has had a long-standing commitment to girls with ADHD. One of our founding board members, Dr. Patricia Quinn, is a leading expert on ADHD and girls.

If you have a daughter with ADHD who is in high school or entering college this fall, we urge you to consider ADHD coaching as support for her making the transition from childhood into being a healthy, independent adult.

A PDF of the study is available online through the Journal of Consulting and Clinical Psychology.

Seeing the Signs of Co-occurring ADHD and Bipolar Disorder
Could Childhood ADHD Be a Sleep Disorder?
The Symptoms of High-Functioning Adult ADHD
Summer habits and summer fun