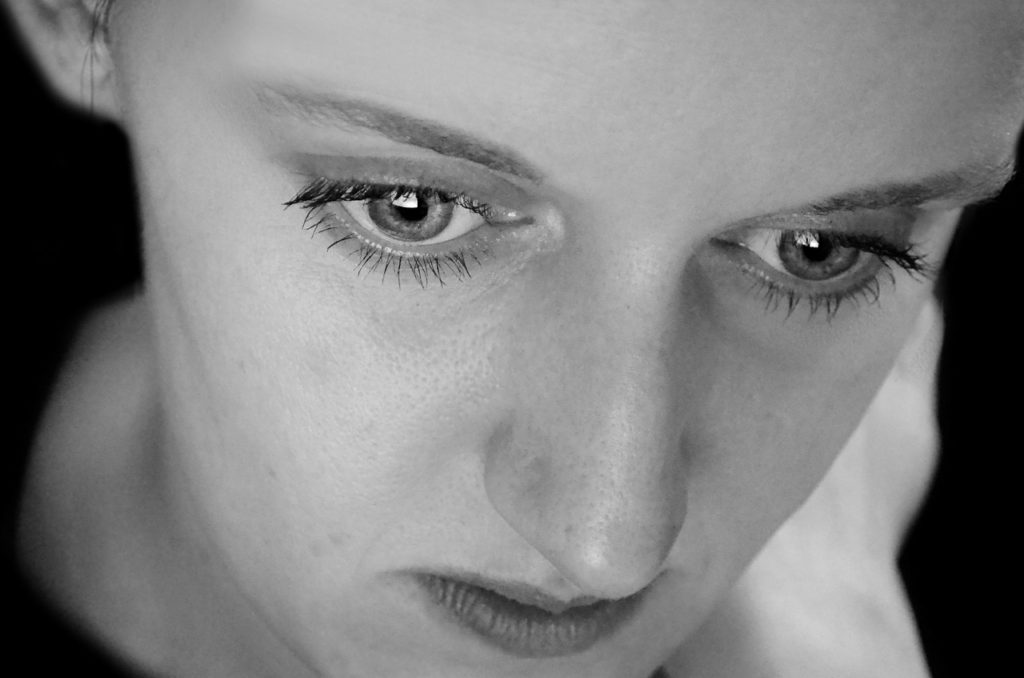 Often, people with ADHD are also highly sensitive to environmental stimuli. They may have a disproportionate reaction to sounds, smells, tactile sensations or certain visual stimuli. For example, they may have strong reactions to loud noises, flashing lights, or the feel of certain fabrics. They may also experience strong emotional reactions.

Sensory processing sensitivity (SPS), the term used to describe this characteristic, is an innate trait associated with greater sensitivity, or responsiveness, to environmental and social stimuli. According to Dr. Arthur Aron, the trait is becoming increasingly associated with identifiable behaviors, genes, physiological reactions, and patterns of brain activation.

Highly sensitive people (HSP), those high in SPS, encompass roughly 20 percent of the population. Elaine Aron, PhD, originated the HSP concept. Humans characterized as HSPs tend to show heightened awareness to subtle stimuli, process information more thoroughly, and be more reactive to both positive and negative stimuli. In contrast, the majority of people have comparatively low SPS and pay less attention to subtle stimuli, approach situations more quickly and are not as emotionally reactive.

Psychologist and ADHD coach Michele Novotni, Ph.D., says she has observed higher levels of physical sensitivities and emotional reactivity in her ADHD clients than in the overall population. She suggests that those with ADHD already have feelings of being overwhelmed and this can lead to a heightened sensitivity to things in their environment.

Zoe Kessler, writing in ADDitude magazine has suggested several ways for someone with ADHD to reduce the effects of heightened sensitivity, including: