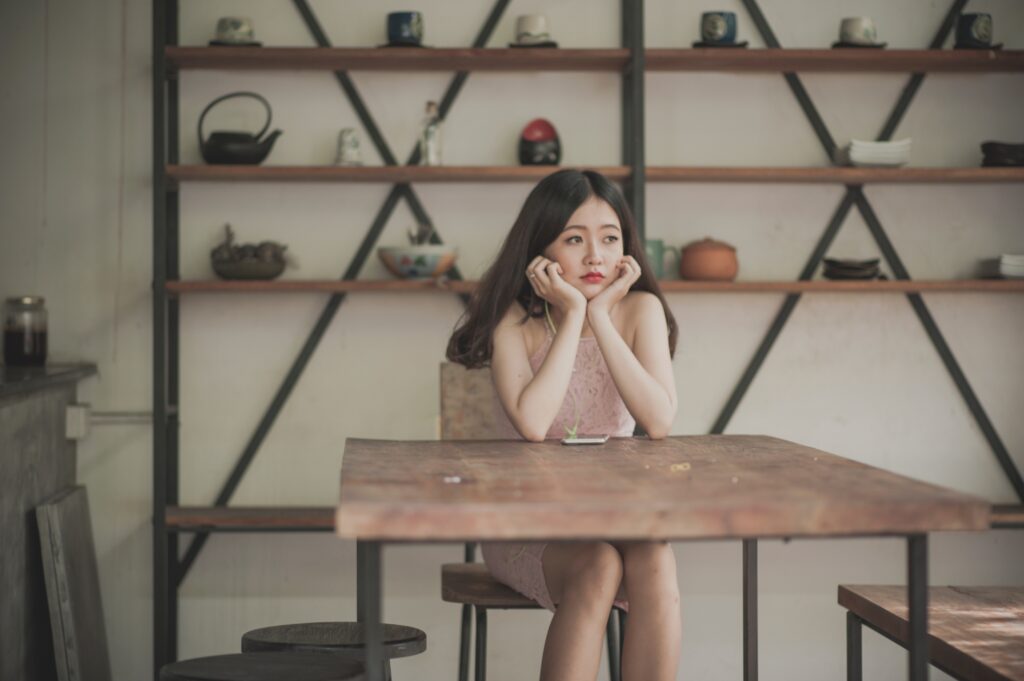 Procrastination is one of the main symptoms of ADHD. And it is persistent – first seen in childhood and continuing on into adulthood, where its effects are more consequential.

There are lots of good articles offering tips for how to overcome ADHD related procrastination. But it helps to understand what is at the root of the problem.

Benjamin Cheyette, M.D. and Sarah Cheyette M.D. outline some of the causes of procrastination in the ADHD brain.

Why ADHD Brains are Susceptible to Procrastination

Constantly shifting attention – Compared to the neurotypical brain, the ADHD brain tends to perceive the world in rapid-fire mode. It takes in a little about a lot of different things very quickly, but doesn’t focus in on the details of any particular thing. In the context of a project with a number of different tasks,someone with ADHD has more difficulty focusing on just one to get started on.

Distraction – Closely related to constantly shifting attention is distraction. The ADHD brain can easily gravitate to the task that seems interesting or provides that extra bit of dopamine. Think Internet, apps and social media as examples.

Blocking – If one part of a task or project keeps them from getting started, it can block completion of the whole task. This “blocking” kills the motivation to go on.

Time estimation – ADHD brains often have two general categories of time – “right now” and “sometime in the future.” This time insensitivity can mean it’s easy to underestimate how long a task will take. Which in turn means the individual is prone to starts it later.

Reward in the rush – Waiting until the last moment to do something often provides a reward for the ADHD brain – that extra bit of dopamine – to get the task done. In this case, procrastination actually serves the purpose of delivering a reward to the stimulation starved brain.

Getting Starting is the Hard Part

Knowing how these factors can create procrastination, what can you do? Here are some suggestions.

ADHD Across Generations
To Sleep, Perchance to Dream: Helping a Child with ADHD Get a Better Night's Sleep
The Rules of Studying
ADHD & the Law: Download & Listen [Podcasts]