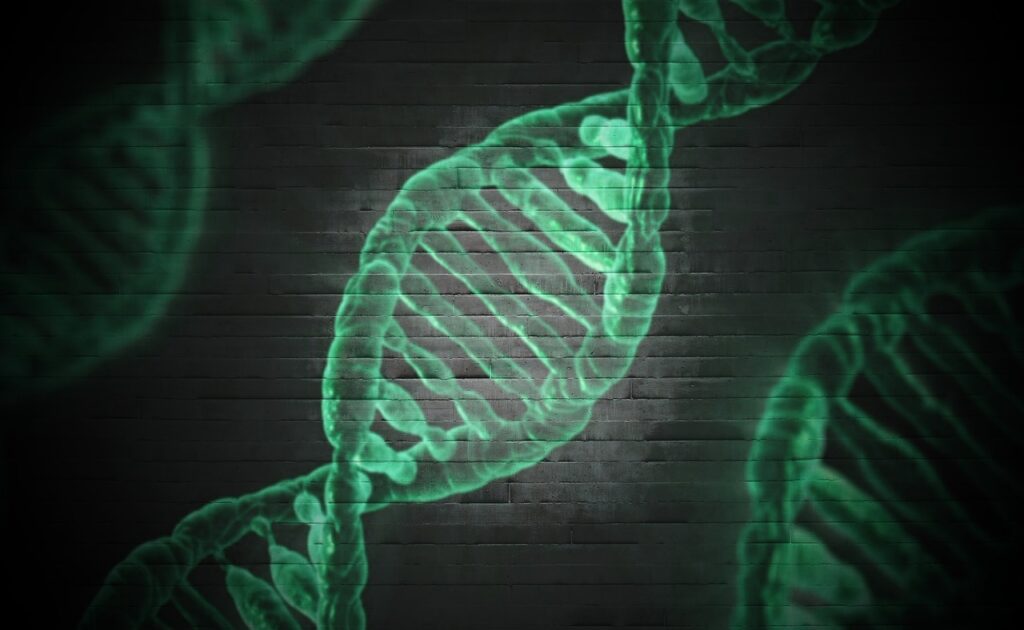 A Deeper Genetic Understanding of ADHD

Our understanding of the genetic variations that underlie ADHD and seven other psychiatric disorders took a major step forward following the completion of a massive collaborative study promoted by the Psychiatric Genomics Consortium. The research results, published in the journal Cell, show 109 genetic variants associated with:

The study comprised 230,000 patients with these conditions and a control group of 500,000 individuals. Researchers focused on the genes variations shared by multiple disorders, because it is common for multiple disorders to occur together in sequence over time. The findings offered some particular insights regarding ADHD:

Now that the researchers have a better understanding of the genetic variations that contribute to ADHD, the next step is to look at the interplay between these genes and the environment. Future studies planned by the Psychiatric Genomics Consortium will focus on the effects of environmental impacts on DNA via epigenetic mechanisms like DNA methylation.

Ultimately, the idea is to use genetics to improve the diagnosis, prognosis and treatment of ADHD and other psychiatric disorders.