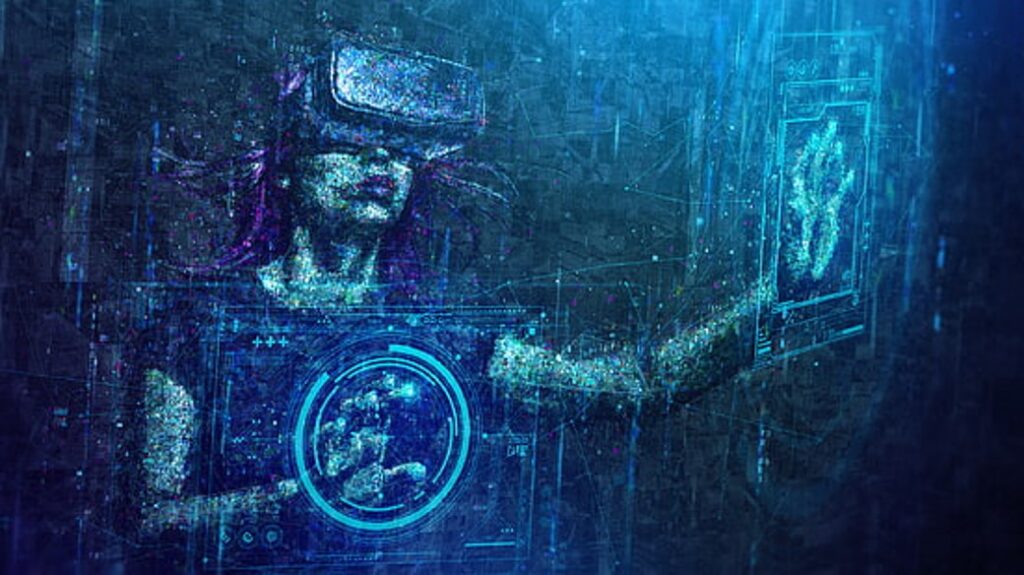 University of South Florida computer scientist Marvin Andujar is harnessing the power of concentration and art to develop a new brain-computer interface (BCI) prototype that helps the study participants focus their attention like never before.

Andujar has just completed a two-year pilot study funded by the National Science Foundation. He and his students collected data from participants – mainly college students with ADHD –  who need additional help to focus throughout the semester and pass exams. While the most common treatment prescribed are medications like  Adderall, these are known to disrupt eating and sleeping patterns.

Brain painting is a way individuals can learn to train their brains to focus and concentrate and quickly recognize when they are moving into a distracted state.

The technique involves having the study participants focus on creating a painting by moving shapes and adding colors with their mind. A brain computer interface (BCI) translates electrical signals from their neural activation into computer commands that manipulate onscreen objects.

BCIs have been used to facilitate interaction with external objects, such as a prosthetic limb or small drone. With Andujar’s BCI brain painting method, participants wear a device lined with sensors and choose from a limited selection of colors, shapes or controls by focusing on one at a time. A blinking light lets the user know when their selection is recognized. This feedback causes a stimulus spike in the parietal lobe (the part of the brain responsible for sensory perception and integration) and is detected by the sensors. These spikes are then classified by an algorithm and saved on the project hard drive as part of a user profile.

Brain painting in this way was first used to help ALS patients create art. Andujar modified this method to implement a virtual reality (VR) version. In the VR experience, participants fully immerse themselves within the environment while painting.

How Brain Painting Might Work to Treat the Symptoms of ADHD

Neurofeedback is a method of managing or regulating the workings of the brain so it functions in a healthier manner. This is achieved by repeated training sessions using a computerized neurofeedback program that teaches your central nervous system to reorganize and regulate brainwave frequencies.

Art therapy uses drawing, painting, and sculpting to improve well-being and confidence in kids and adults. It is based on the premise that self-expression can be used to address emotional problems, develop interpersonal skills, manage behavior, reduce stress, and increase self-awareness.

The BCI assisted brain painting technique provides a focus for concentration, feedback to help train the brain and a creative activity for motivation.