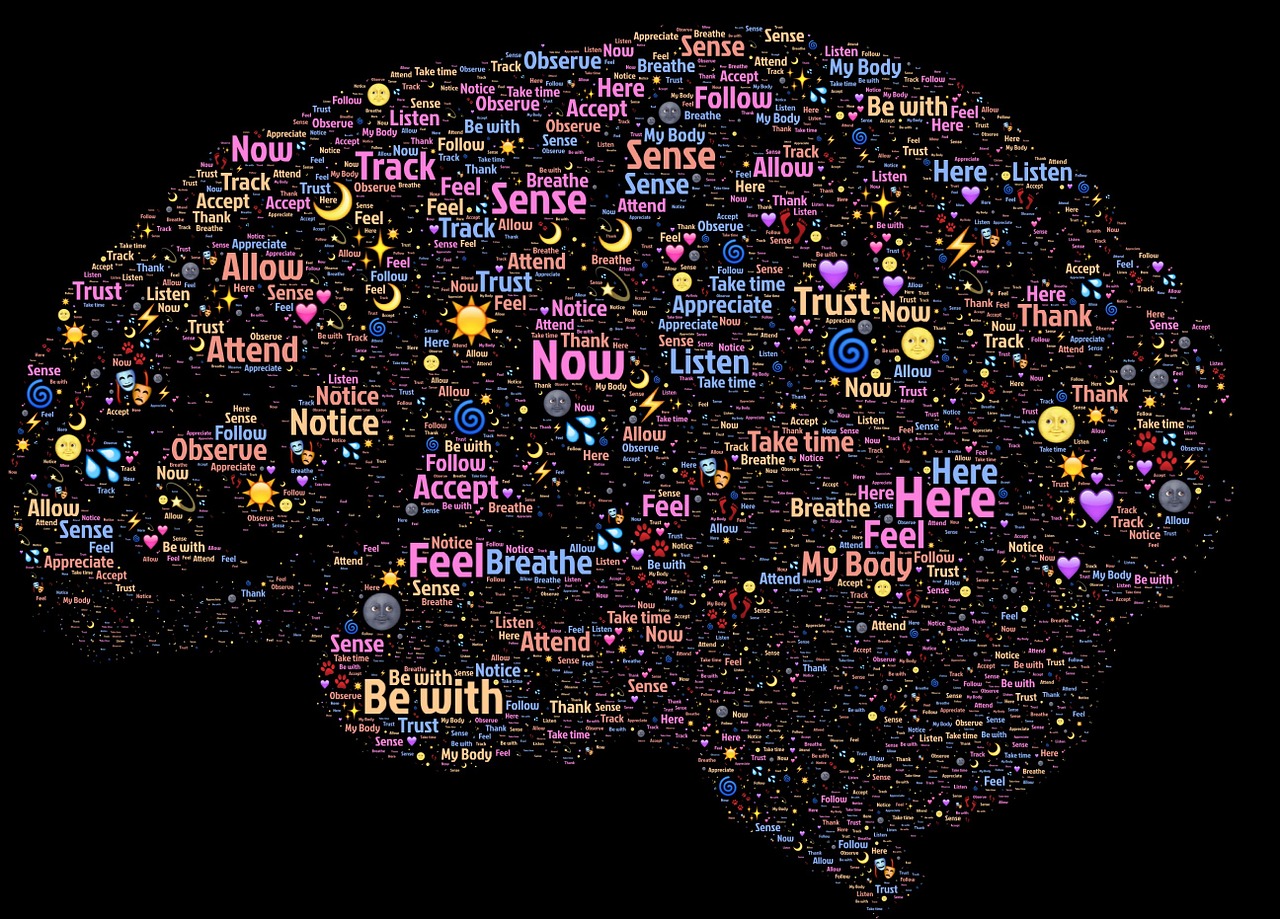 Can a person with ADHD train their brain to improve? The answer to that question may lie with something known as neuroplasiticity.

Neuroplasticity refers to the brain’s ability to create or alter its neural networks – essentially rewire itself – in response to stimuli from the environment. The powerful concept of neuroplasticity was dramatically highlighted for the general public in Dr. Norman Doidge’s book The Brain that Changes Itself. A number of researchers have been studying how neuroplasticity could be used to improve cognitive and executive function in kids and adults with ADHD.

A variety of different techniques have been studied to harness our innate neuroplasticity for improvement. These include:

More activity – This involves exploring the outdoors more, getting involved with hands-on activities and limiting sedentary activities like recreational computer use.

Connection with positive stimuli -The strategy here is based on the idea that connecting with things that foster positive engagement is good for the mind. This in turn will result in a growth mindset which can help someone with ADHD develop the ability to find resources they need to accomplish whatever they set out to achieve

Neurofeedback – Very similar to biofeedback, this is a process of trying to modulate the brain’s beta and theta waves to achieve a higher level of focus and attention. Theta waves are associated with drowsiness while beta waves involve active thought and the ability to solve things. By making individuals aware of these waves, they can be trained to consciously decrease the theta waves and increase the beta waves.

Coaching – Coaching can help because it offers people step-by-step suggestions, often in an environment filled with like-minded people who believe in you.

Other techniques – These include apps, like Cogmed and Interactive Metronome which are designed to work on specific ADHD symptoms, as well as more general techniques like meditation, to calm the mind and increase awareness and attention.

Understanding how our brains can “rewire” to help us improve offers another tool for individuals with ADHD to help overcome its negative effects and leverage its super powers.

Note:  For those who want to explore neuroplasticity further, neuroscientist David Eagleman of Stanford University provides an engaging look at how the concept can be used to create powerful new sensory and cognitive capabilities.