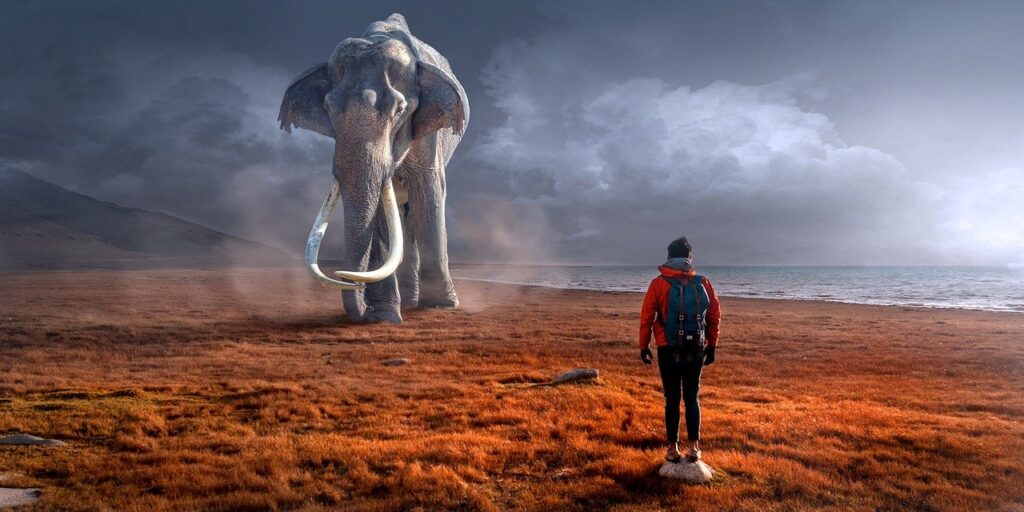 Why is ADHD So Prevalent?

Today, we know ADHD has a strong genetic component with a number genetic variants responsible for its occurrence. That raises the question – if the condition is such a problem, why is it so prevalent in the human population? How did these variants survive?

The answer may lie by going back in time. Recent genetic research on ancient humans suggests that ADHD may have been an evolutionary adaptation in the time when humans were hunter-gatherers.The advantage the ADHD genetic variants provided may be a clue to why the variants have persisted over time

When the environment in which an organism lives today is significantly different from that in which it evolved, traits that were once adaptive may become pathological. This creates an evolutionary mismatch.

During the Paleolithic period, humans were nomadic hunter-gatherers. Difficult climactic conditions caused by recurring Ice Ages and food scarcity would have favored an exploratory drive, flexibility, and novelty-seeking behaviors. The genetic variants that favored these traits would have been adaptive and become persistent over time.

Fast forward to the invention and rapid spread of agriculture and the domestication of animals for food about 10,000 years ago. Suddenly, societies could remain settled in one location with a more assured food supply. As societies grew larger, more structured and complex, the ADHD genetic variants that had favored the hunter would become mal-adaptive.

The relatively short space of time – in evolutionary terms – since this change explains the evolutionary mismatch we have in ADHD today. This mismatch may also explains why individuals with ADHD often gravitate to areas where out-of-the-box thinking and  novelty seeking behavior can be an advantage – e.g., the arts and entrepreneurial endeavors.

Perhaps the tremendous challenges humans now face – such as climate change – will create a world that once again favors the strengths that the ADHD genetic variants confer.

Is ADHD An Advantage?

ADHD, Trauma and Somatic Therapy
Stimulation, Rewards and the ADHD Brain
What are the best ADHD self help books?
Managing the information flow