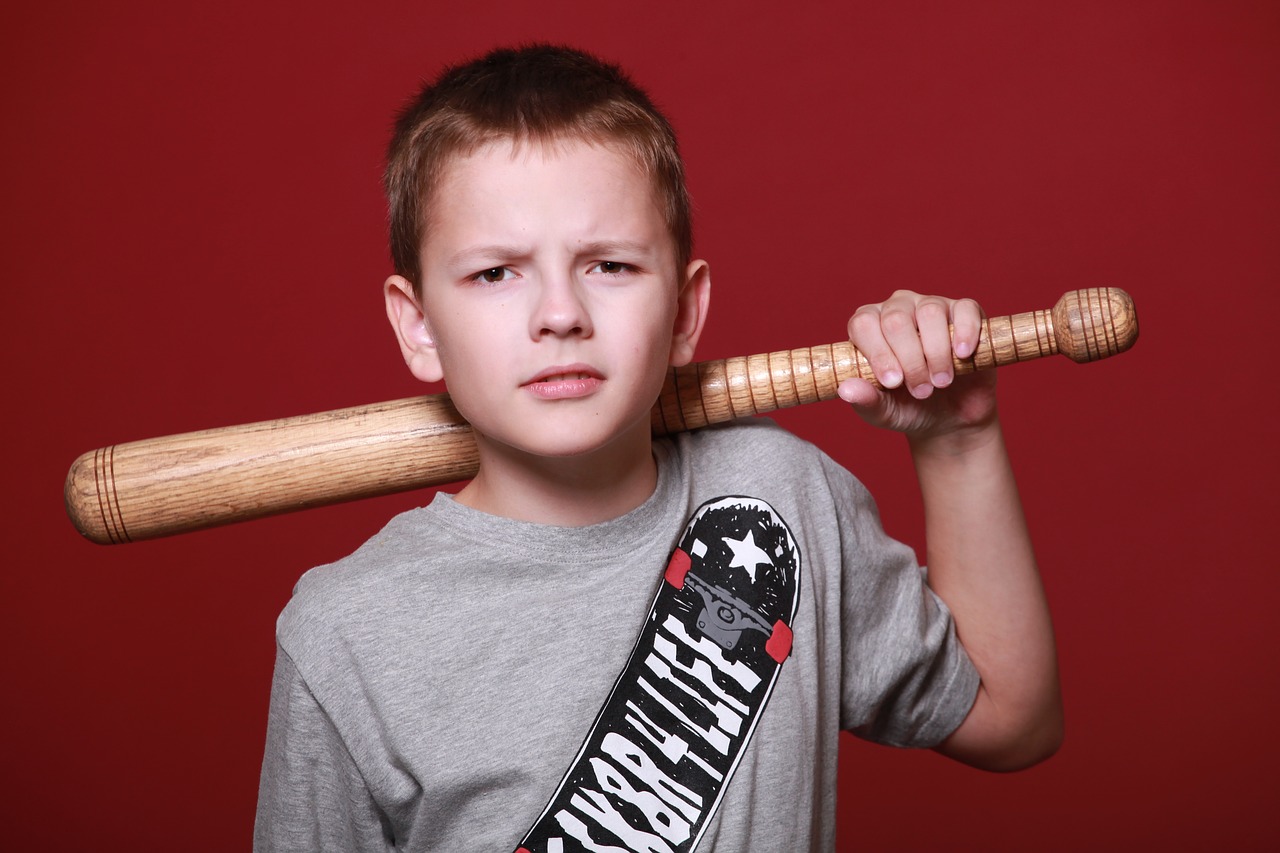 Oppositional defiant disorder (ODD) is a condition where a child is almost always angry, frustrated and defiant toward authority figures. The exact causes of ODD are not known, but it is thought to be a combination of environmental, psychological and genetic factors. The good news is that most children grow out of their symptoms, but for many it can persist into adolescence and adulthood and negatively impact their lives. The condition usually beings to manifest between the ages of 6 and 8 and is more common in boys than girls.

What are the symptoms of ODD?

Typical symptoms of ODD include:

None of these symptoms, by itself, is indicative of ODD. A definitive diagnosis requires that there be a pattern of multiple, recurring symptoms over a period of at least six months.

How does ODD link to ADHD?

ODD is also more common in families with a history of ADHD. Those with ADHD experience intense emotions, have a harder time controlling their feelings, and tend to be impulsive. This can lead to the kind of aggressive and defiant behavior that is characteritic of ODD. Being expected to follow instructions and rules that are very difficult for those with ADHD can lead to frustration. Without treatment, this combinaton can result in anger at others, and themselves. In more extreme cases, the heightened sensitivity and fear of rejection of someone with ADHD could lead to the kind of paranoia that is often seen in ODD.

How is ODD Treated?

In many respects, the treatment options for ODD are very similar to those for ADHD:

Having a child with ODD can be challenging for parents. In addition to external therapy options, parents can do a lot to ameliorate the symptoms of ODD by providing consistent and predictable responses to both positive and negative behavior, modeling positive social interactions at home, and reducing stresses in the environment that can trigger ODD symptoms.

Accommodations for ADHD lateness?
Something BIG is happening May 6
15 reasons to take a second look at an ADHD coach
5 ways to protect yourself from the ADHD medication shortage