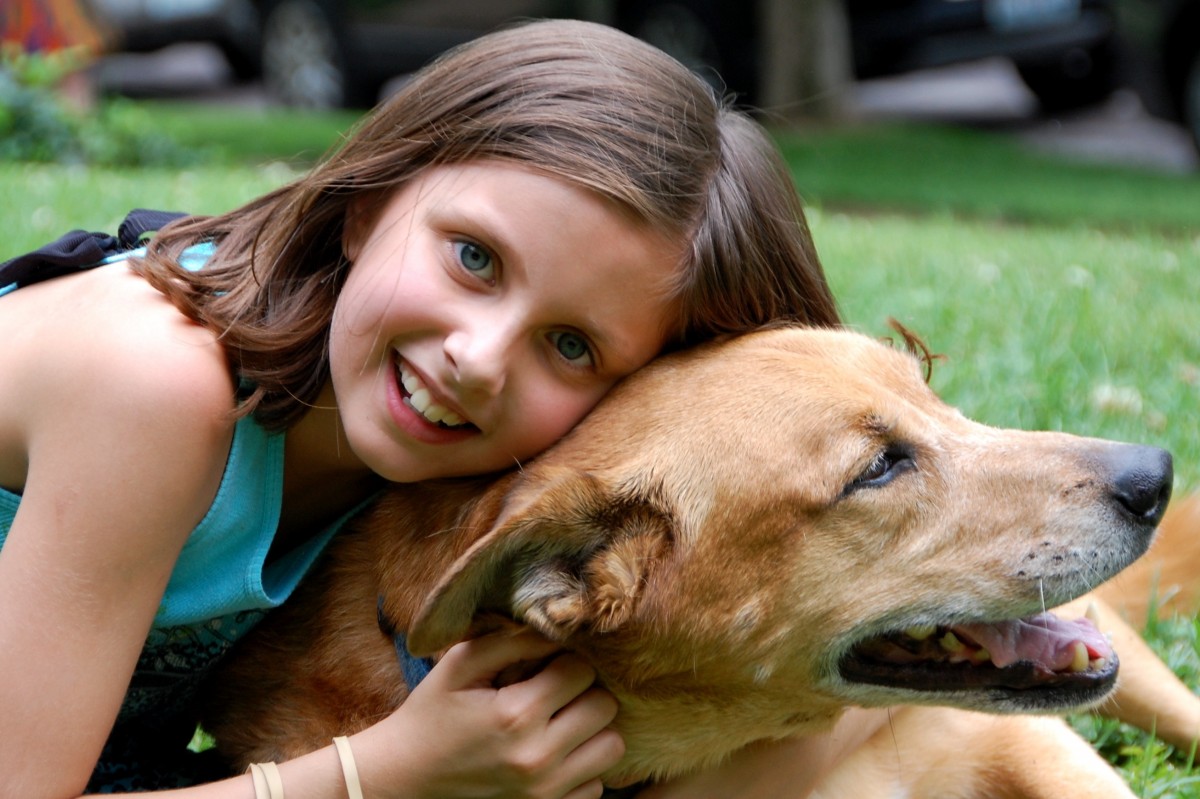 A new research study, conducted at the University of California, Irvine, shows that therapy dogs may be effective in reducing the symptoms of ADHD in children. Animal assisted intervention (AAI) has been used for decades, however, only recently has empirical evidence begun to support these practices reporting benefits including reduced stress, improved cognitive function, reduced problem behaviors and improved attention.

The study was headed up by Sabrina E. B. Schuck, Ph.D., executive director of the university’s Child Development Center and assistant professor in residence in the Department of Pediatrics at the School of Medicine. The study followed children aged 7-9 with a diagnosis of ADHD but no history of taking medicine for the condition, The children were randomly randomly divided into two groups. The first group received standard psychosocial interventions. The second group received the same interventions augmented with the assistance of a certified therapy dog.

Both groups showed improvement in attention and social skills after about 12 weeks. But the group where therapy dogs were used showed marked improvement after only 8 weeks. And this group of children also showed fewer behavioral problems ongoing as reported by their parents. The fact that children who receive canine-assisted psychosocial therapy prior to medications fare better is good news for many parents who prefer not to use medications in young children.

This study is the first known randomized controlled trial of canine-assisted interventions for children with ADHD and demonstrates that the presence of therapy dogs enhances traditional psychosocial interventions in a safe manner. According to Schuck, it offers families a “viable option when seeking alternative or adjunct therapies to medication treatments for ADHD, especially when it comes to impaired attention.”