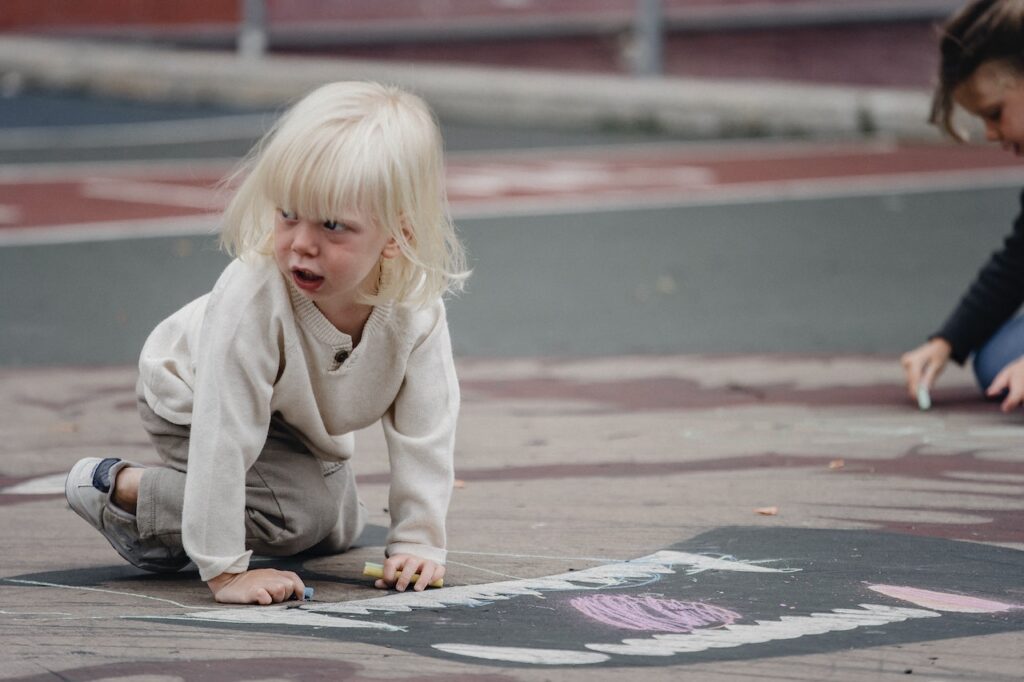 Oppositional Defiant Disorder (ODD) is a type of behavior disorder that is mostly diagnosed in childhood. If your child has ODD, they tend to be:

Some studies estimate that as many as 65 percent of children with ADHD also have symptoms of ODD. ODD is usually diagnosed in childhood (typically in preschool, while ADHD is diagnosed primarily in school-age children). ODD usually resolves by age 18. However, it can persist into adulthood both on its own or co-occurring with ADHD.

Adults and adolescents with ODD are at higher risk for social and emotional problems as adults, mood disorders (such as anxiety, depression, and bipolar disorder), conduct disorder, and substance use disorders. Early intervention can help lower these risks.

The Symptoms of ODD

ODD symptoms in children include:

While all of these behaviors happen sometimes with every child, for children with ODD they occur much more frequently. They interfere with their learning and their ability to make and keep friends.

How ODD Is Linked with ADHD

The exact causes of ADHD and ODD are not fully understood at present. However both conditions are believed to have a genetic link and are likely influenced by multiple factors.

Several studies suggest that ODD may be caused by parental influences such as insecure attachment, harsh parenting, inconsistent parenting, or abuse. It is important to note that while this correlation exists, even children who have a loving, supportive, and consistent home environment can also develop ODD.

Although a doctor may diagnose ODD in a person as young as 5 years of age, the symptoms usually show up most prominently in school-aged children.

As part of the diagnostic process, a doctor may perform a psychiatric evaluation with various people in the child’s life. These can include parents, teachers, and siblings. Next, they may also require an academic assessment to check for any learning impairments. They can also check for co-occurring disorders, such as ADHD.

For a doctor to diagnose someone with ODD, the person should show at least four ODD symptoms. These symptoms should be present on most days for at least six months.

The treatment options for ODD are very similar to those for ADHD:

In addition to external therapy options, parents can do a lot to ameliorate the symptoms of ODD by providing consistent and predictable responses to both positive and negative behavior, modeling positive social interactions at home, and reducing stresses in the environment that can trigger ODD symptoms.

Paul Orfalea - Turning Learning Challenges Into Business Opportunities
Finding a Career that Offers Happiness, Purpose and Passion When You Have ADHD
Dropping Out of College and ADHD
ADHD Parent Care Package Now Available