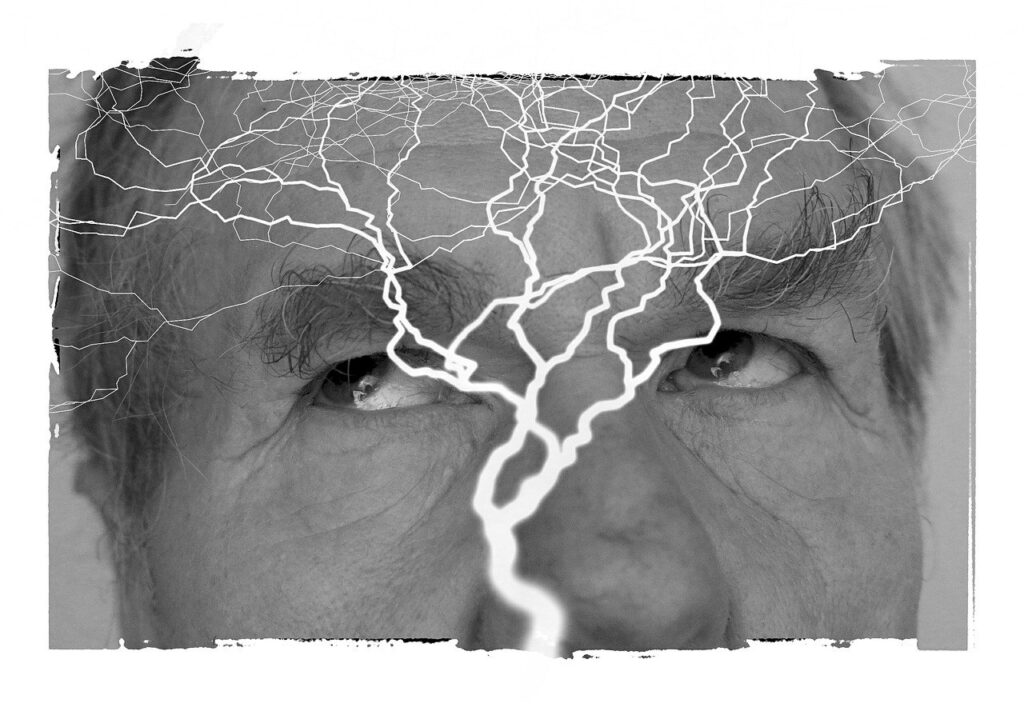 ADHD and epilepsy often occur together. People living with ADHD have an increased risk of seizures and ADHD is the most common co-occurring condition with epilepsy. Studies have found that 1 in 5 adult with epilepsy self-report symptoms of ADHD. For comparison, 4.4% of adults in the U.S. have ADHD. Also, research shows that 20% to 50% of children with epilepsy have ADHD, compared to 7% to 9% of children overall.

Experts are not yet sure about exactly why these two conditions appear together so often, since neither condition directly causes the other. Rather, they seem to share biological roots.

Certain factors that cause epilepsy may also increase your likelihood of developing ADHD, including:

MRI studies have revealed that individuals with both conditions show reductions in size for several brain areas:

Similar sized reductions were not observed in the group with epilepsy alone.

Family history also plays a major role in whether you have both conditions. Studies show if you have epilepsy, your chances of developing ADHD increase by:

Treatment for Co-occurring  ADHD and Epilepsy

Treating an individual with both epilepsy and ADHD can be challenging. Some seizure medicines can make ADHD symptoms worse. Some people are also concerned that stimulant medication, often used to treat ADHD, can trigger epileptic seizures.

Treatment for co-occurring ADHD and epilepsy may involve medication, therapy, and occupational interventions.

A review of research on ADHD in people with epilepsy showed that stimulant medications can effectively treat symptoms of ADHD. However, the stimulant medicine’s effect may be lower than what is seen in individuals with ADHD without epilepsy. The risk of more frequent seizures appears to be minimal with stimulant treatment. But you should be aware of the possible risks and watch out for increased seizure activity.

When people have both ADHD and epilepsy, it’s key to work with health care professionals knowledgeable about both epilepsy, and ADHD. A treatment plan that addresses both the epilepsy and ADHD should take the following into consideration:

Getting School Accommodations for Your ADHD or LD Child
Editorial: A non-drug treatment for ADHD
Tips for Staying Focused When You Have Adult ADHD
GiveBIG for ADHD students on May 2 + double your gift