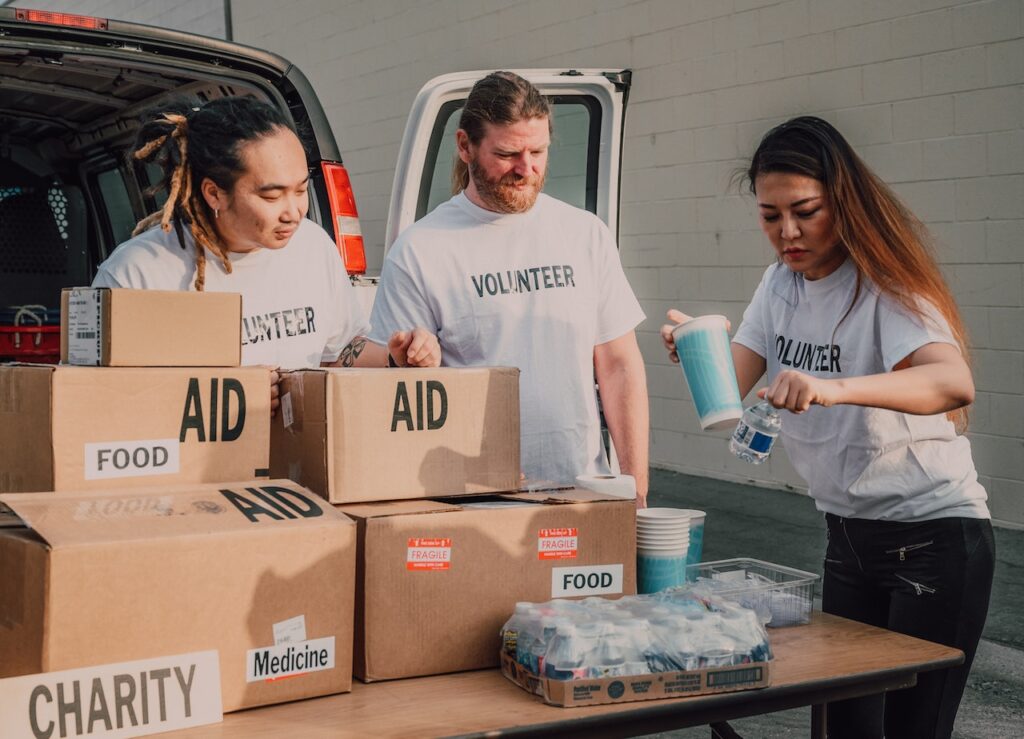 What Is Justice Sensitivity?

Justice sensitivity is the tendency to notice and identify wrong-doing and injustice and have intense cognitive, emotional, and behavioral reactions to that injustice. People who are justice sensitive tend to notice injustice more often than others, they tend to ruminate longer and more intensely on that injustice, and they feel a stronger need to restore justice.

How Is Justice Sensitivity Connected to ADHD?

Research studies have found that ADHD individuals (especially those who have the inattentive type) are much more likely to be justice-sensitive than those without ADHD. In fact, researchers found that people who have ADHD feel such a strong need to restore justice that they will take action to do so even if they hurt themselves in the long run. There may be several possible reasons for this.

One is the emotional swings, intensity, and dysregulation, which often accompany ADHD.

Another reason might be that ADHD brains tend to perceive information with a less positive view. This, along with cognitive rigidity and ADHD-impacted brain networks, can lead to intense, persistent thoughts.

Also, the ADHD brain has lower levels of the neurotransmitters dopamine and norepinephrine than neurotypical brains.  The routine small-scale injustices we encounter and the daily influx of large-scale issues we get from the news can be overwhelming. But they provide novelty which releases dopamine.  They can also activate the fight, flight or freeze response which triggers the release of norepinephrine, too.

Another factor to consider is that the ADHD brain also operates with fewer filters. This means that it doesn’t screen out details and information that are not salient to its goals. This is part of what makes it more intuitive than neurotypical brains- because it’s making decisions based on much more, often very subtle, data than a neurotypical brain. But it also means that it will see more and can’t disregard even subtle suffering.

Finally, there is personal experience. Growing up in a world not made for the ADHD brain creates many repeated injustices that create a particular sensitivity. Every time you’re misunderstood, or made to follow rules that make no sense and drain your system of all motivation, or singled out for talking too loudly, or the one of a group of rule-breakers that is punished – it kicks that area of injustice which makes it that much more sensitive to any other injustice it encounters.

The Signs of Justice Sensitivity

If you relate to some or all of the emotions below, you may have justice sensitivity.

The ADHD brain’s justice sensitivity can create pain, overwhelm, and exhaustion. But it can also be turned into its greatest strength through understanding, external support, and a shift to action.

The world needs individuals who are committed to making a positive difference in the lives of others. There are many opportunities to get involved in helping our communities. Instead of giving in to anger and despair, mobilize yourself to do something positive. Taking even small actions can help people feel more empowered and less despondent. Then your justice insensitivity really can be an ADHD superpower.

Preparing for the Transition to College When You Have ADHD
Avoiding the Problem of ADHD Medication Diversion in College
Now what was this post about? ADHD & Forgetfulness.
Live-at-home college student responsibilities