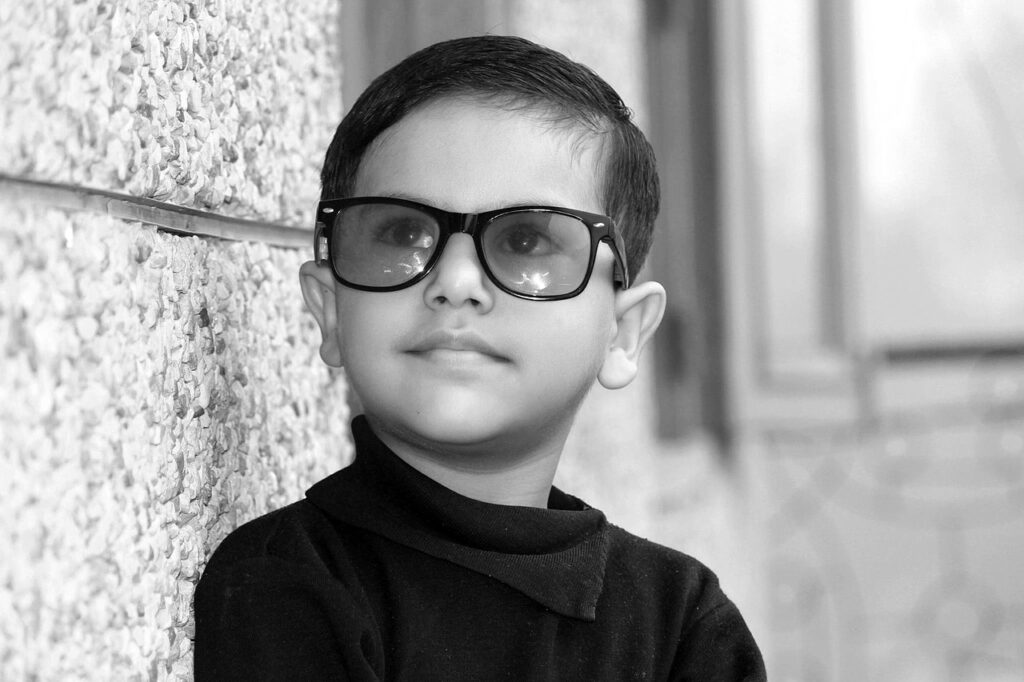 Several studies over the past seceral years have documented an associations between ADHD and certain types of vision issues.

One study in particular, conducted in 2016, surveyed 75,000 children. The results suggested an increased risk of ADHD among children with vision problems that are not correctable with glasses or contacts, such as color blindness or lazy eye, relative to other children. The researchers recommended that children with vision impairment should be monitored for signs and symptoms of ADHD so that this dual impairment of vision and attention can best be addressed.

refractive errors, such as astigmatism, and convergence insufficiency, which makes it difficult for the eyes to remain aligned when looking at nearby objects.

Is Executive Function at the Root of the Linkage?

Executive function refers to a person’s ability to plan, organize, prioritize, complete tasks and pay attention. Individuals with ADHD often have greater difficulty with executive function than people without the disorder.

The 2016 analysis suggested that those with visual impairments may experience this lower level of executive function because they have to devote more of their attention to navigating the world, and so have a reduced ability to focus on other things. This may amplify ADHD symptoms or make them more obvious.

On the flip side, there is the potential misdiagnosing visual impairment as ADHD, especially in young children who may not be able to describe their visual impairments to adults. Difficulty seeing may result in children losing focus or taking a long time to complete tasks, which people may mistake for ADHD symptoms. Cara Koscinski, MOT, OTR/L provides a list of functional vision problems which may mimic symptoms found with ADHD.

While there is no evidence at this point that eye health conditions play a role in causing ADHD, taking corrective action to improve vision may help someone with ADHD improve their executive function.

No clear cause and effect relationship has been demonstrated between vision problems and ADHD. But vision issues can make reading, taking notes and paying close attention difficult. This, in turn, can hurt executive function and amplify ADHD symptoms.

ADHD & Bullying Part 1
AD/HD & Driving: A guide for parents of teens with AD/HD
Advice every parent of a new college student with ADHD needs to know
The Life of Lisa Ling - Telling the Stories that Matter