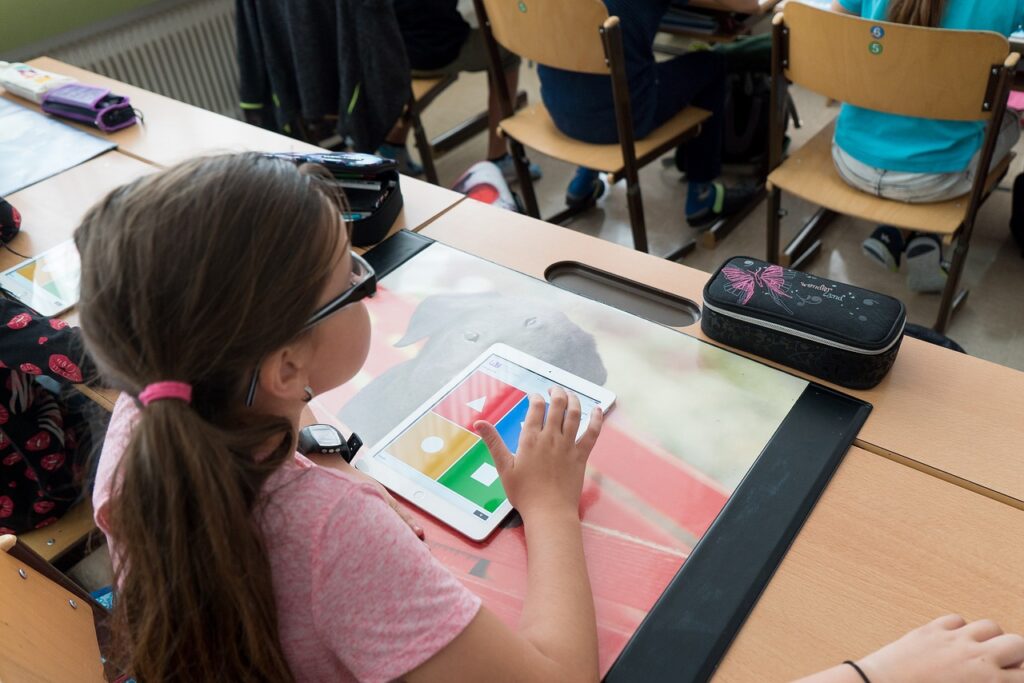 A new research study headed by the Columbia University Irving Medical Center indicates that between 2.2 to 2.9 million children in the U.S. may have nonverbal learning disorder (NVLD). This condition is a poorly understood and often-overlooked disorder that causes problems with visual-spatial processing. These numbers imply that NVLD is one of the most commonly occurring learning disorders.

Children with NVLD have difficulty processing visual-spatial sensory information, which can cause problems with math, executive function, and fine motor and social skills. The study found that many children with NVLD also had ADHD. The cause is thought to be related to a deficit in the right cerebral hemisphere of the brain, where nonverbal processing occurs.

While the disorder was first profiled in 1967, there is no agreement among physicians about how to diagnose it, there are no standardized assessments, and it is not included in the current version of the Diagnostic and Statistical Manual of Mental Disorders (DSM-5).

The Symptoms of the NVLD

The symptoms of NVLD may appear as:

Treatment for the condition may vary according to the type and degree of symptoms, but in general, a treatment strategy will have a school-based and home-based component.

After observation and an assessment to determine a child’s specific needs, school-based professionals can put a plan into place for both social and academic accommodations necessary for improvement. Strategies for use at home can be developed to reinforce the school-based plan. If the child shows signs of anxiety over the condition, psychotherapy may also be appropriate.

Marcia Eckerd, Ph.D., writing for SmartKids, outlines home-based strategies you can use if your child has NVLD. And Understood.org provides an overview of common myths about NVLD that you should be aware of.

The Columbia University study offers the prospect that NVLD will soon become a more fully recognized diagnosis among clinicians, and give hope to the families of children suffering with the disorder.