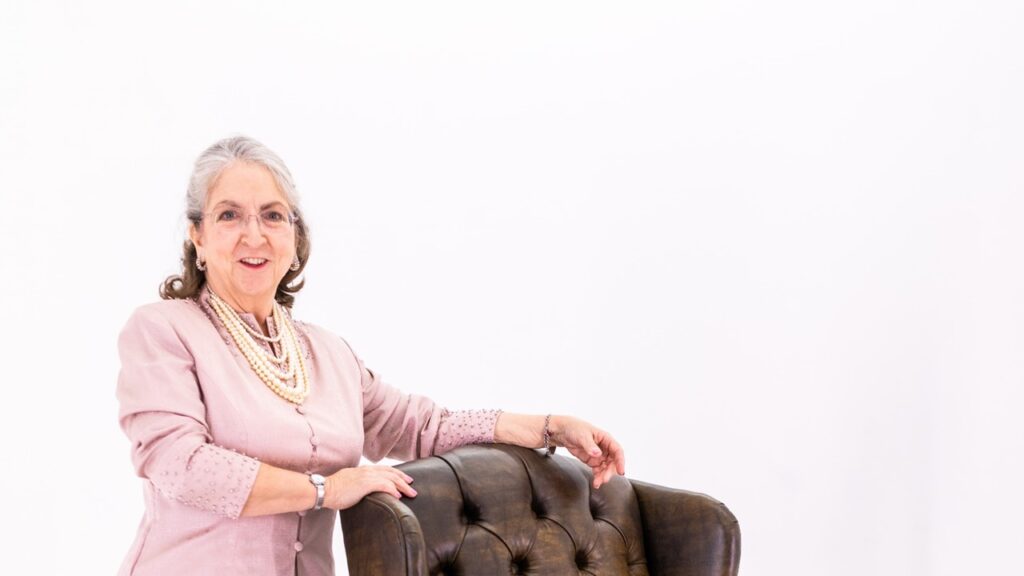 Women with ADHD can experience worsening symptoms with fluctuations in their estrogen levels – particularly during menopause – which can impact executive function.

Research conducted over the last several years is showing that menopause can have a similar impact on the cognitive function of women who do not have ADHD, including:

And their executive function impairment can be improved with medications normally prescribed for those with ADHD. In particular, those medications are

In all 3 studies, non-ADHD menopausal women who were experiencing executive function issues were assessed with the Brown Attention-Deficit Disorder Scale (BADDS) and the Brown Executive Function/Attention Rating Scale (BEFARS), which are used for testing the effectiveness of several different medications developed and approved for treatment of ADHD.

The study results showed that these women did score better on the BADDS and BEFARS assessments after treatment with both ATX and LDX. (The greatest improvement was seen with LDX.)

In the most recent study, neuroimaging was used to confirm the findings. The images showed increased activation in brain areas associated with executive function during a working memory task after treatment with LDX.

It is possible that a reduction in estrogen – a primary modulator of the neurotransmitter dopamine – may play a role in executive function impairment of these women, but further research is needed to determine whether or not that is the case.

These studies do not provide information about the specific mechanisms that cause some women to experience the onset of these cognitive impairments during menopause, but it does verify that treatment with stimulant medications like LDX may be effective in alleviating the symptoms.

The Wisdom of Neurodiversity
A New Look at Binge Eating and ADHD
When You Have ADHD and Need Motivation, Turn Your Life into a Game
Coaching to Help Student Veterans Make the Transition to College