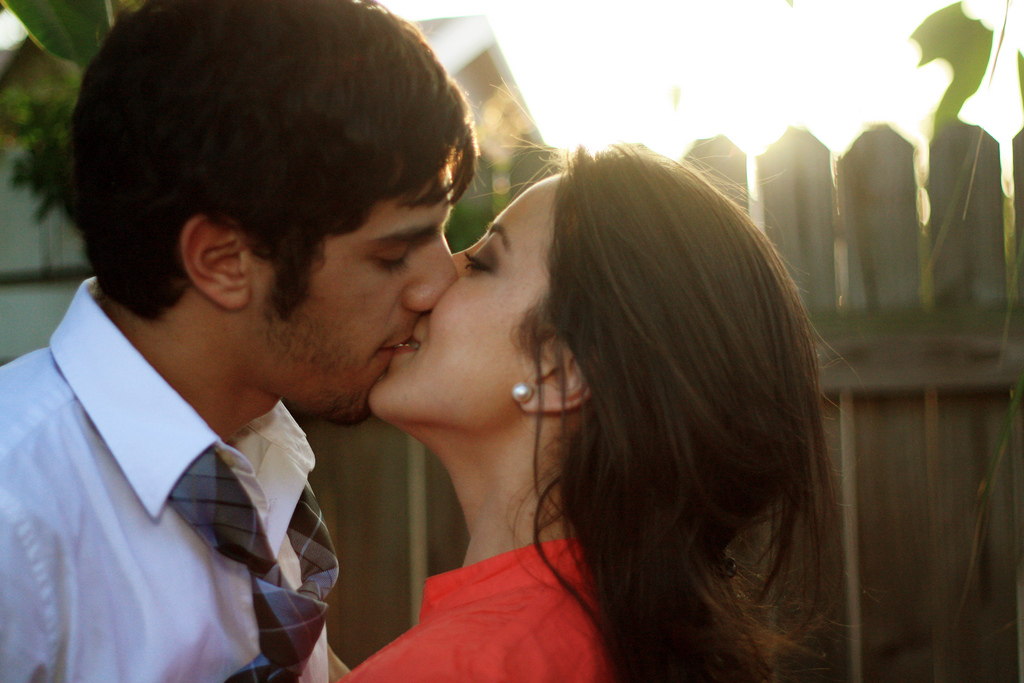 Clinicians and researchers have long known that individuals with ADHD are more prone to engaging in risky behaviors such as smoking, gambling, substance abuse and unprotected sex. This has usually been ascribed to the fact that ADHD results in low levels of the neurotransmitter dopamine. The risky behavior, it is thought, stimulates the production of dopamine.A recent study shows that one of the drivers of this risky behavior is an exaggerated perception of the benefits associated with it.

In the study which employed techniques from behavioral economics, a group of 244 adults was assessed for ADHD symptoms. The likelihood of engagement in a range of risky behaviors, the magnitude of perceived benefit and risk ascribed to these behaviors, and the benefit and risk attitudes of each participant were determined from the Domain Specific Risk Taking (DOSPERT) scales.The DOSPERT scale is a psychometric scale that assesses risk taking in five domains: financial decisions (separately for investing versus gambling), health/safety, recreational, ethical, and social decisions.

What emerged from the analysis of the study results was that ADHD symptoms were correlated with a participant’s perception of greater benefits from engaging in these behaviors, but were not correlated with their risk perception. Younger individuals and males tended to engage in more risky behavior, while females and older individuals engaged in less risky behavior. What was surprising was that risky behavior was not so much driven by sensation seeking as by an exaggerated sense of benefit and a diminished ability to comprehend the consequences.

Behavioral / cognitive therapy, often combined with medication, are still the recommended approaches. These can be augmented enhanced by a supportive awareness among family and friends, as well as working with a coach specifically trained to work with ADHD individuals.

Medication, Mobile Messaging and Adult ADHD
Strategies for Building a Stronger Relationship When You Have ADHD
Shockingly Low Rates of Diagnosis and Treatment for Older Adults with ADHD
Parents of Children with ADHD Must Get Support Themselves