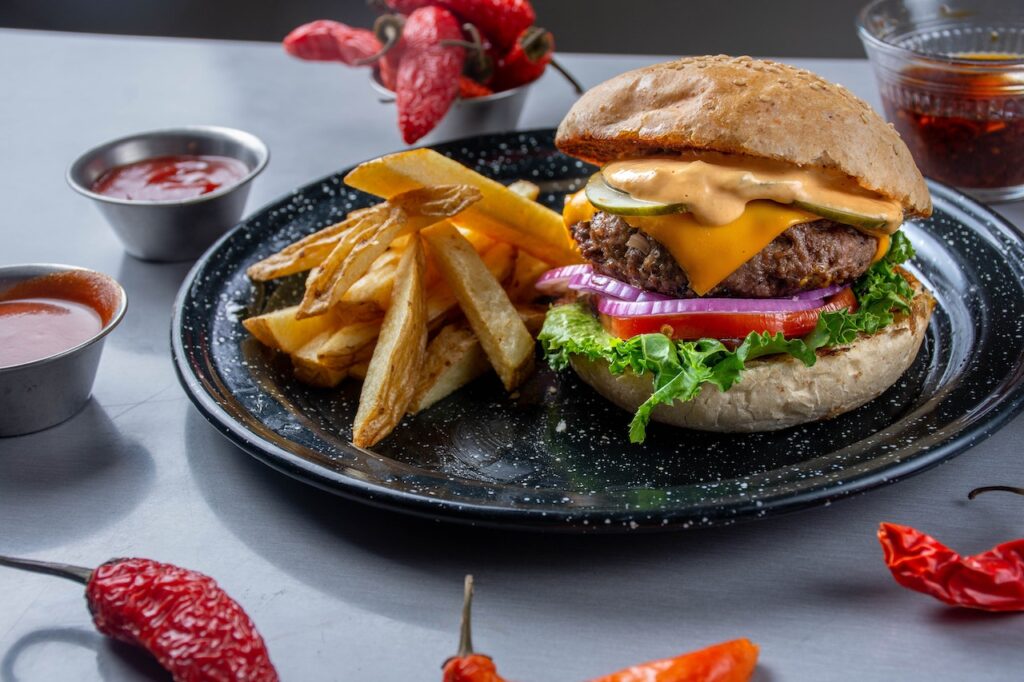 Eating disorders can be a serious problem for individuals with ADHD. Over the last decade, researchers have begun making connections between ADHD and various eating disorders, including:

The eating disorder that overlaps most with ADHD and is the most common is BED. This condition affects around 3.5 percent of women and 2 percent of men in the U.S. An estimated 30 percent of them also have ADHD. Researchers believe that ADHD symptoms like impulsivity and inattention play a role.

The Link Between ADHD and Eating Disorders

There are multiple potential factors potentially at work in the link between ADHD and eating disorders. Many of the characteristics of ADHD are known to influence some disordered eating behaviors. These include:

There are a number of options for treating eating disorders associated with ADHD. These can be used in conjunction with traditional treatment plans that include medication, therapy and coaching.

Be aware that eating disorders are a serious medical condition. Roughly 15 percent of males and females with eating disorders will lose their life to this illness, often through cardiac arrest or suicide. ADHD can complicate the recovery process, so make sure yo have the right team of professionals working with you. In addition, there are steps that you can take on your own to help overcome eating disorders.

Make Better Decisions When You Have ADHD
Tips to Overcome ADHD Time Insensitivity
Getting organized: learning what works
High school seniors: plan now so you don't crash and burn this fall