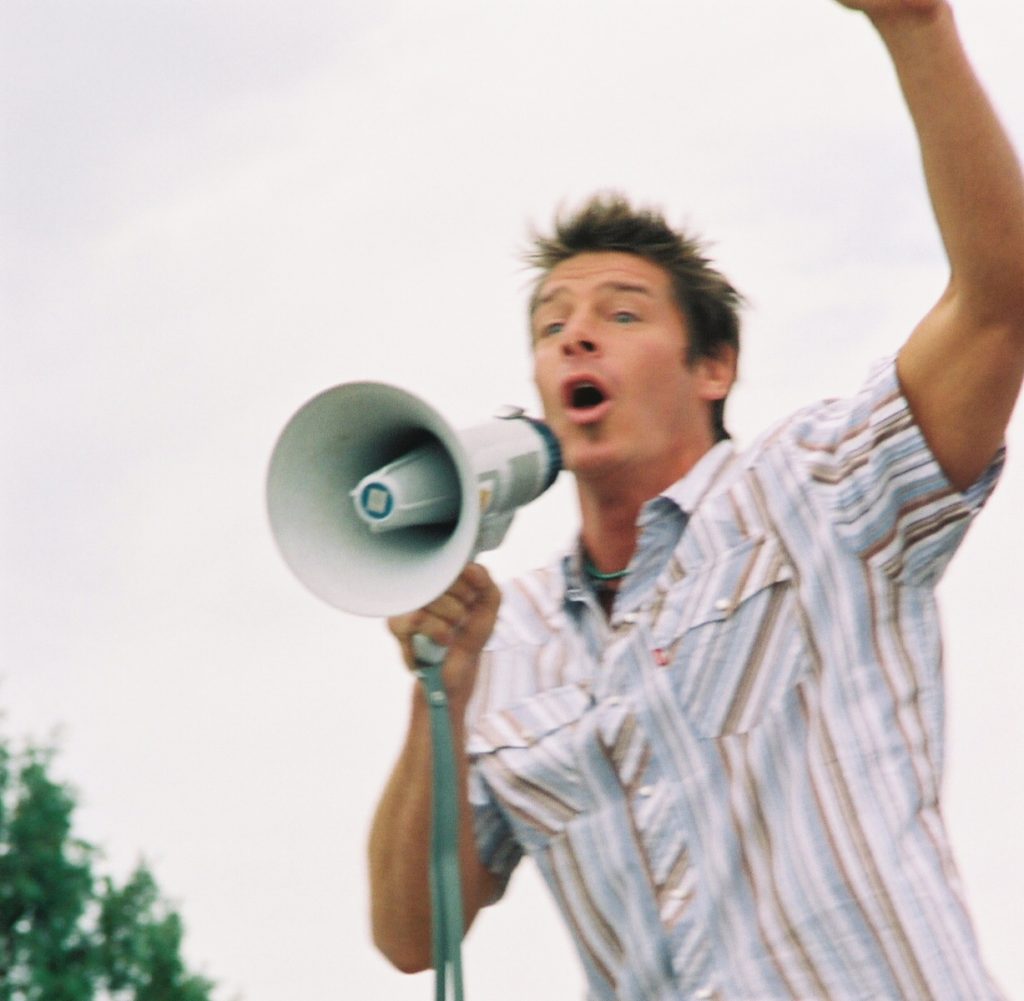 While many celebrities are reticent to talk about their learning challenges, Ty Pennington has been vocal about his ADHD diagnosis. Pennington is the former host of ABC’s “Extreme Makeover: Home Edition” and today the co-host of “American Diner Revival.” He says he is proof that a person with ADHD can focus on one thing long enough to make it happen.

For all of his childhood, he wasn’t aware that he had ADHD. In grade school, his hyperactivity seemed in the way of everything he tried to accomplish. As a result, he spent a lot of his time in the hallway or in detention. School was difficult. By his own account, Ty says he swung on the blinds, ran around the classroom, and playfully slapped other students on the back of the head. He would read a book but not remember a word, cause chaos in the classroom daily, and spend most of his time being disciplined instead of learning. He was finally officially diagnosed with ADHD while in college.

He spoke with Nicki Gostin of the Huffington Post about his childhood experiences with ADHD.

“My mom was studying to be a child psychologist and she went to my elementary school to test the worst kid they had. They were like, “Mrs. Pennington, you really don’t want to know who that is.” They let her observe me through a window and within 20 minutes I stripped naked, wore my desk around and swung on the blinds. I was just a complete distraction to all the other students.

Back then, they didn’t even know what to call it. They put me on antihistamines to try and make me drowsy. They tried everything. It certainly affected my confidence and my belief in myself. When everyone’s afraid you’re going to hurt yourself from just mowing the lawn, you start to believe them. Once I figured out I was pretty decent at art and people were interested in hiring me, I realized I had a skill besides injuring myself.

What’s kind of funny is that I ended up working with power tools to pay my way through art school and still have all my digits.”

Finding Creativity Amid the Chaos

Pennington admits that ADHD hurt his confidence and his belief in his own abilities, but he found success by pursuing art, design, and carpentry. Later a modeling scout approached him and he began a career in print advertising, TV, and endorsements. Pennington was able to leverage his photogenic appearance, charismatic sense of humor, and love for carpentry into his own empire of television shows, magazine publications, home fashion designs, and personal appearances. He also won an Emmy award for “Extreme Makeover: Home Edition.”

Today he manufactures his own line of furniture and writes a regular column for Enjoy magazine in addition to his work in television. Ty Pennington is proof that no matter how strong the symptoms of ADHD might be, they can be harnessed into a creative and fulfilling career.

Could Virtual Reality Be Effective for the Treatment of ADHD in Children?
Homeschooling for Children with ADHD
Heading to College with ADHD
ADHD After 50