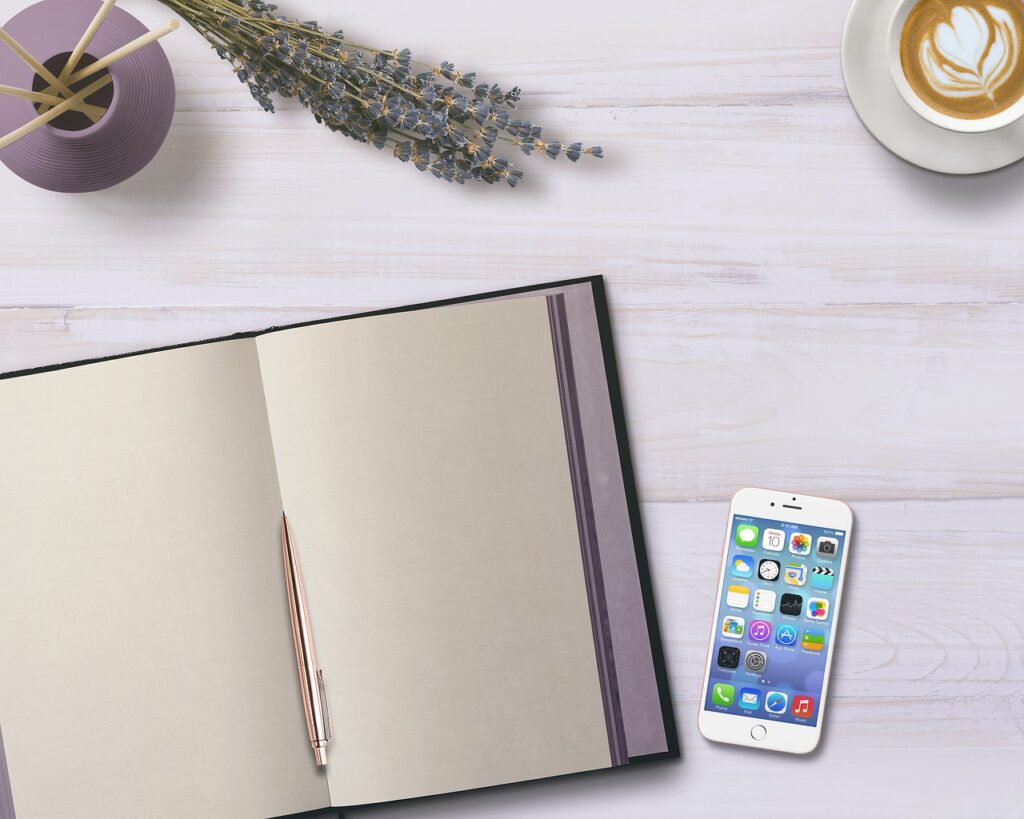 Today, I want to talk about myself a bit. I’m a writer/musician but for the longest time I never viewed myself as such. Not that I’m bad at either, but I have a crippling lack of self-confidence in my own abilities. Often I shy away from sharing my work because I feel like people expect nothing but perfection from me.

Weirdly enough, people who read my work often say that I’m talented. I personally wouldn’t say that I am, mostly because I feel like I don’t deserve to be called talented. I think it’s down to me being unable to reconcile my having ADHD and Bipolar, and being talented. I know that they aren’t mutually exclusive, but I guess because of how I grew up, I always saw them as an excuse for me to not try hard, rather than something that affects my daily life. And because of that, I often tried to force myself to try to work in a way that clearly wasn’t working for me.

Personally, my biggest struggle has always been seeing value in myself and my work. I know I’m not a bad person, that my work isn’t terrible, that I have a future in writing and music, but I guess all the no’s I’ve been told over the years has made me think otherwise. It’s also very interesting how I loved trying new things. Yet over the years, I slowly stopped doing that even to the point of losing my passion for the things I was interested in. I’m not saying that my ADHD or Bipolar was the reason for me losing interest, but it sure played a huge role in me being interested in things in the first place. Honestly, trying to separate me and my ADHD and Bipolar did more harm than good and ended up forcing me to follow what people expected from me.

Overall, I would say the past few years have taught me a lot about myself. I know I’m talented, and I have a lot of varied interests. Yet due to my fear of failure, and my ingrained need to fit in, I often shoved aside things that made me, me. Starting from the ground up, trying to figure out what was best for me has been a terrifying journey, but honestly, I love every minute of it. Sometimes the best thing to do is to let yourself shine, and not to worry too much about what others think.

Joseph Gitau is a blogger, singer and writer living with ADHD and Bipolar disorder. He writes the MisWired blog, which he describes as a place “where you’ll find a little bit of everything and hopefully a bit of happiness in the process.”

His post is shared here with his kind permission.

Highly Sensitive and ADHD
Rejection Sensitive Dysphoria and ADHD
Could New Studies on Attention Shed Light on the Causes of ADHD?
ADHD and Problem Gambling