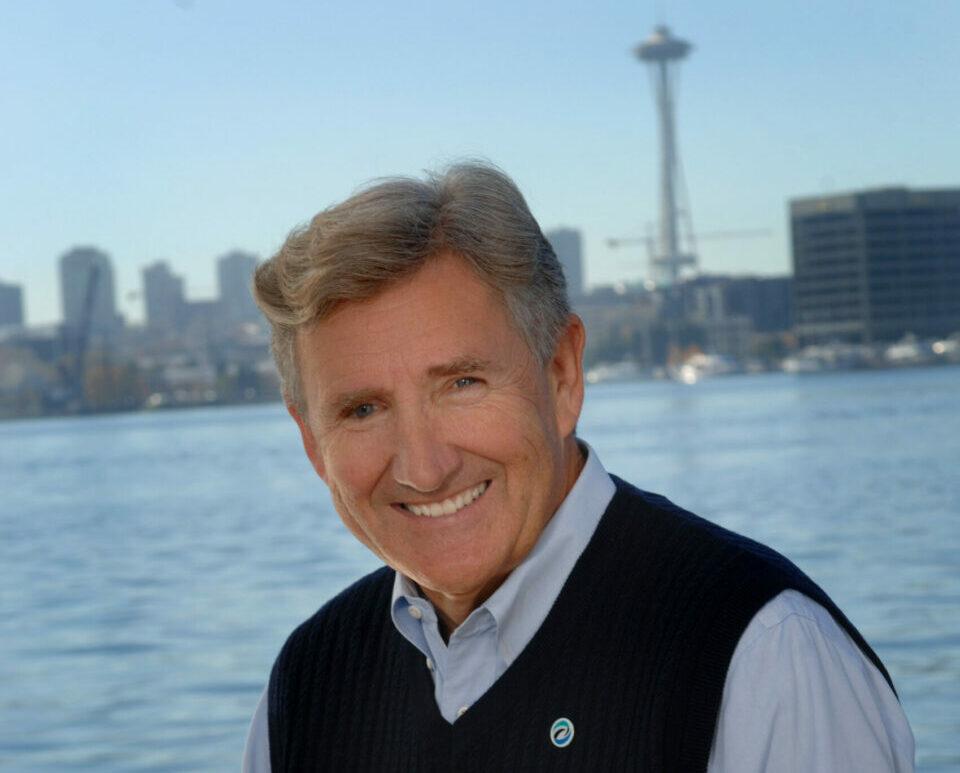 Self-proclaimed “serial entrepreneur” Neil Peterson founded five companies during his 40-plus year career, most notably Flexcar, the award-winning car-sharing company that recently merged with Zipcar. Peterson’s resume is an impressive list of C-suite positions in both the public and private sectors that also includes heading public transportation agencies in Seattle, Oakland and Los Angeles. Numerous awards, including Time magazine’s “100 Newsmakers of Tomorrow” in Seattle, attest to his success.

But over the years, Peterson says, “no one suspected I suffered from Attention-Deficit/Hyperactivity Disorder until my two children were diagnosed with ADD and ADHD in their mid teens. It was then that I learned of my own affliction when our doctor explained that ADHD, a complex mental health disorder characterized by inattention, hyperactivity and impulsivity, is hereditary.”

Included in this memoir is Peterson’s heart-stopping story about the five-person hiking party he led that survived being swept away by a rogue wave and trapped for many hours in a cave in June 2007 on the west coast of Vancouver Island. The story describes the ordeal with his two children, a nephew and a friend of fending off hypothermia and panic as they struggled to stay calm and focused while searching for an escape route.

In 2006, Peterson decided to do something to help the millions of students struggling with ADHD. Having seen the benefits of personal coaching in his own life and those of his children as an effective intervention strategy and an important part of a multi-prong ADHD treatment approach, Peterson founded the Edge Foundation, an organization committed to providing professional coaches for students with ADHD to help them realize their potential and their passion, and to become tomorrow’s leaders and innovators.