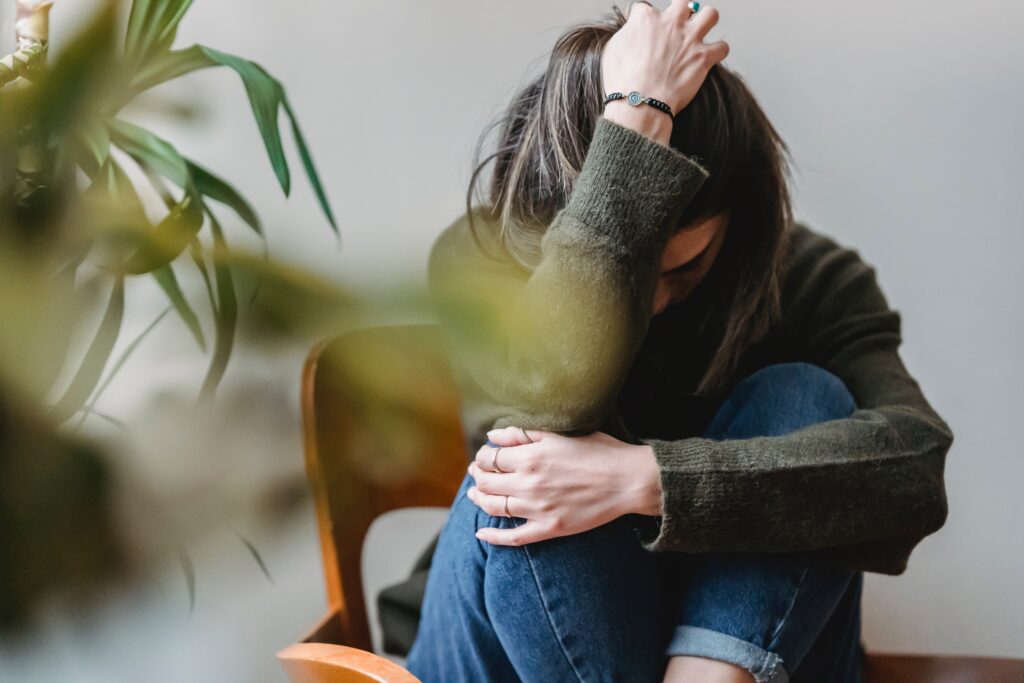 Recent studies estimate that approximately 30 percent of patients with OCD (Obsessive Compulsive Disorder) also have ADHD. Unlike ADHD, which is characterized by problems with attention, executive functioning and emotional dysregulation, OCD is characterized by persistent thoughts, impulses, or images that cause distress and anxiety as well as repetitive physical behaviors and / or mental acts. These are constant for sufferers and can significantly interfere with their in their lives.

ADHD and OCD share a genetic connection. Brain scans show that ADHD and OCD both produce atypical activity in the same neural pathway in the brain—the frontostriatal area. This circuit is involved with a number of important cognitive and behavioral abilities such as:

When an individual has both ADHD and OCD, it is common that one disorder is diagnosed while the other goes undiagnosed due to the similarities in som of the symptoms they share. Having both disorders is associated with more severe symptoms of both than having either alone.

How OCD and ADHD Interact

Having both disorders is associated with more severe symptoms of each than having either alone.

The two disorders can feed off each other. For example, a student could be in class and getting bored and distractible (ADHD) and then find themselves gravitating to an OCD ritual (like saying words silently in the middle of a class).

The symptoms of one disorder may dominate, but then, once those decrease, the other disorder takes over. For instance, someone may be working on impulsive spending (ADHD), and when they find themselves successfully managing the impulsivity, they lapse into more compulsive thinking (OCD).

The challenge for clinicians or therapists working with the sufferer is being able to distinguish which diagnosis is essentially in control and tailoring interventions to that diagnosis. Managing the two conditions takes an understanding of each condition and how they present when active at the same time.

Treating Both Conditions Together

There are several recommended modalaities of treatments for co-occurring ADHD and OCD.

Living with OCD and ADHD together can be challenging. But there are effective treatments to manage both so you can enjoy a better quality of life.

Diagnosis Delayed: Women and ADHD
Parents, you can't make your kid sign up for an ADHD coach but you can...
Life coaching boosts success rates for ADHD students
Advice every parent of a new college student with ADHD needs to know