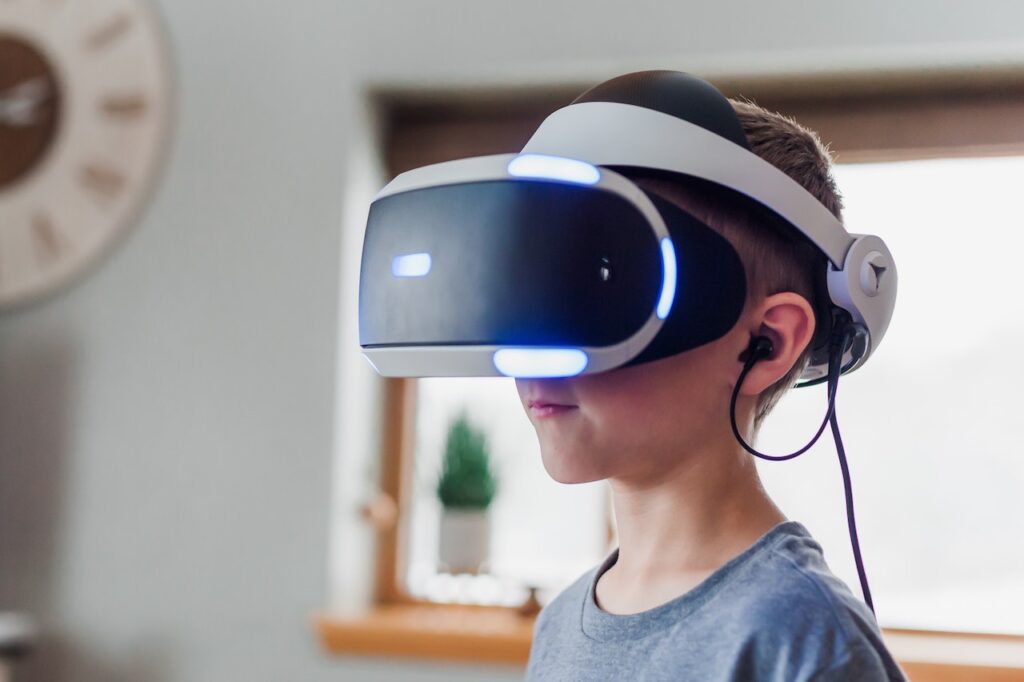 Over the last several years, studies have found that virtual reality (VR) technology could be used to help train individuals with ADHD in skills like memory and concentration. Researchers found that people did better on tasks that required attention when using VR.

Initially, VR for ADHD was mostly limited to virtual classrooms where children could practice behavior skills in a safe setting. Now its use has expanded to apps that incorporate sight, sound, and movement in a game-like setting. For example, an app recently introduced by XRHealth is designed to help improve attention, organization, and planning skills while reducing impulsive behavior in children. It allows a therapist to adjust the difficulty level of the tasks to provide greater motivation to the child.

Today, new research is exploring the possibility of using VR technology as a tool to diagnose ADHD. Despite decades of searching for objective markers for the condition, ADHD diagnosis is still based on questionnaires, interviews and subjective observation. The results can be ambiguous, and the standard behavioral tests don’t really reveal how children manage everyday situations.

A group of researchers based out of Aalto University, Åbo Akademi Universit, and the University of Helsinki has developed a VR game that can help diagnose ADHD in children. The game – called Executive Performance in Everyday Living (EPELI) – immerses users in a virtual apartment where they must complete a series of everyday tasks. To succeed, users must think ahead and remember their instructions while ignoring any and all distractions in the process.

The game incorporates machine learning and eye-tracking to allow reserchers to better diagnose attention deficits by tracking a user’s eye movements. In a very recent study, 37 children diagnosed with ADHD and 36 children in a control group played EPELI followed by a simple shooting gallery game called Shoot the Target and the results were interesting.

EPELI includes 13 task scenarios where a child performs everyday chores in a virtual environment. Each task scenario has a general topic, such as the child’s morning routine or their return from school. Within these general topics, they are perform subtasks, such as eating their lunch, washing their hands, placing their backpacks, and so on. These scenarios played out for 25 to 30 minutes, within which the eye movement data of the children were collected.

Demonstration of the EPELI tool (with captions)

“We tracked children’s natural eye movements as they performed different tasks in a virtual reality game, and this proved to be an effective way of detecting ADHD symptoms,” said Liya Merzon, a researcher at Aalto University. “The ADHD children’s gaze paused longer on different objects in the environment, and their gaze jumped faster and more often from one spot to another. This might indicate a delay in visual system development and poorer information processing than other children.”

This study demonstrated that eye movements recorded in naturalistic settings prove to be a significant ADHD assessment marker, which can be used to assist the diagnosis with impressive accuracy. More research will need to be done to confirm these results, but they demonstrate a promising new effective and affordable way to accurately diagnose ADHD in children. With modifications, the researchers believe this approach could also be used to assess adult ADHD and other conditions.

Tips for Managing the Holidays with ADHD
An Inward Spiral: Emotional Withdrawal in Women with ADHD
A Virtual Silver Lining
ADHD and Entrepreneurship